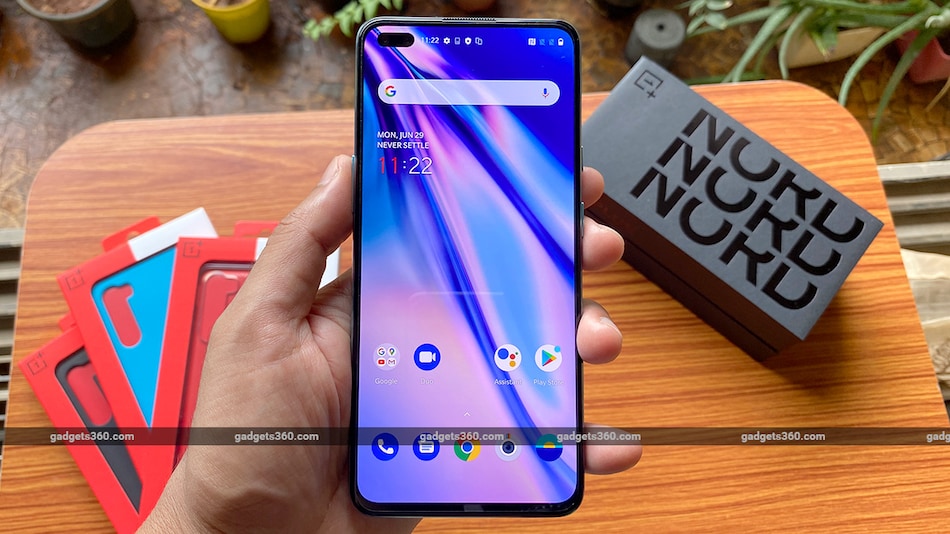 OnePlus Nord is here, after months of rumours, leaks and teasers. OnePlus on Tuesday unveiled the new smartphone as a part of an unusual augmented reality (AR) presentation. OnePlus Nord is taking the company back to its roots of offering good quality smartphone with great specifications with an affordable price tag. It is the first smartphone in the Nord series that will likely see more phones in the coming years.

Here are the 10 important things that you should know about OnePlus Nord launch: