Teasers by the company suggest that the special edition of OnePlus Nord will be a Sandstone Black variant. 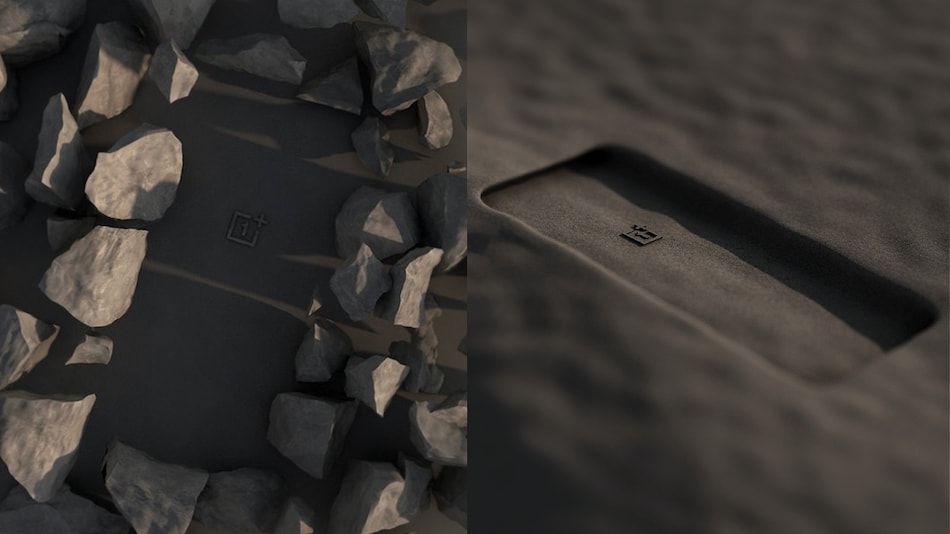 According to images teased by the company, OnePlus Nord special edition will be Sandstone Black

In the image teased by the company, the OnePlus logo is surrounded by stones, hinting at a Sandstone finish for the special edition of OnePlus Nord. The photo is accompanied by the caption, “Beauty is everywhere. Find it with OnePlusNord. Know More October 14.”

OnePlus teased another photo hinting at a Sandstone Black edition for OnePlus Nord a couple of days back, where it wrote, “Inspiration for beautiful design can be seen everywhere. Like here, for example.”

If the OnePlus Nord special edition indeed has a Sandstone finish, it means it will be skipping the Gorilla Glass 5 back panel.

OnePlus Nord's special edition will be launched on October 14, along with OnePlus 8T. The launch will take place through an online stream that will begin at 7:30pm IST on the OnePlus India website. The OnePlus Buds Z are also expected to be launched by the company at the virtual event.