OnePlus Nord SE may be backed by a 4,500mAh battery, just like the OnePlus 8T. 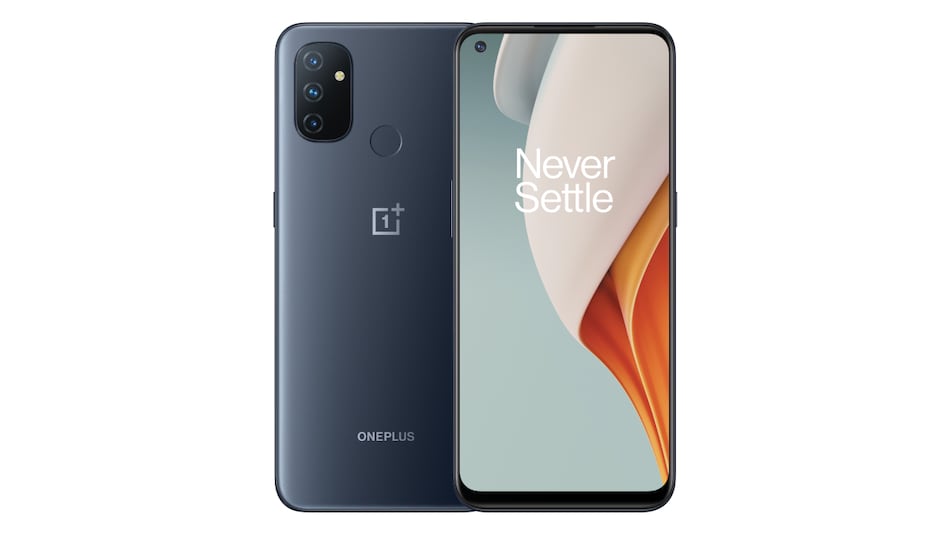 A report by Android Central, citing insider sources, claims that OnePlus Nord SE will be the next phone in the Nord series. It will be a budget-friendly smartphone, but with some flagship features. The report states that it will come with a 4,500mAh battery that supports 65W fast charging. OnePlus introduced Warp Charge 65 with its OnePlus 8T which, though cheaper than the OnePlus 8 Pro, is still a relatively expensive phone. The OnePlus 8 lineup starts with the OnePlus 8 base variant priced at Rs 39,999 in India.

It should be noted that OnePlus has not shared any information about this rumoured OnePlus Nord SE so this piece of information is a speculation at this stage.

OnePlus 9 is said to be the next flagship from the company, and, recently, it was tipped that there will be three different models and two of them will be called OnePlus 9 and OnePlus 9 Pro. The third could be called OnePlus 9T or OnePlus 9 Ultra. The OnePlus 9 series is expected to be powered by the yet-to-be-announced Snapdragon 875 SoC.