OnePlus Nord Announced Officially, Pricing Teased to Be Under $500

“Nord will be our first product below $500 in recent years,” OnePlus Founder and CEO Pete Lau said. 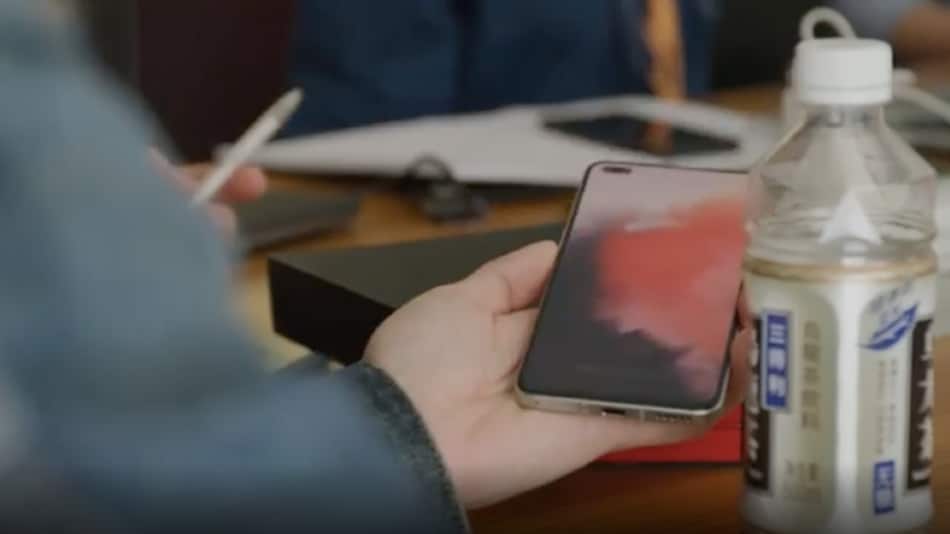 OnePlus Nord has finally been announced as the name of anticipated smartphone by the company that is launching first in India and Europe. The new phone will be the first in the “affordable smartphone product line” that OnePlus is bringing next month to improve its market position and reach new users. In a documentary series released on Tuesday, OnePlus Founder and CEO Pete Lau revealed that the OnePlus Nord will be available under $500 (roughly Rs. 37,700) price segment. This means that the new OnePlus phone will be significantly cheaper than the OnePlus 8 series that is currently starting at $699 or Rs. 41,999.

“Nord will be our first product below $500 in recent years,” Lau said in the first episode of the documentary that will be available in a total of four different episodes. “For OnePlus and the whole team, it's a massive challenge.”

The documentary episode also hinted at triple rear cameras and dual selfie cameras by giving a glimpse at a OnePlus Nord prototype.

On Tuesday, OnePlus also released a press statement that said the new product “addresses feedback” from the company's community of users and incorporates its “flagship-level product and user experience standards.” This suggests that the OnePlus Nord would have some similarities with the OnePlus 8 and OnePlus 8 Pro.

The OnePlus Nord will initially be exclusive to India and Europe. However, the statement released by OnePlus does mention that a select number of users in the US would also get a chance to experience the new model “through a highly limited beta programme after launch.”

“We are immensely proud of our flagship products and will continue to create more tech-leading flagships for our users. Now we are excited to share the OnePlus experience with even more users around the world through this new product line,” said Lau in the statement.

A recent teaser revealed that the OnePlus Nord will debut in India in July. It didn't provide any further details, though a tipster suggested that the phone could launch as early as July 10. Earlier on Tuesday, the company teased pre-order details for the OnePlus Nord. It also accidentally confirmed the name of the new phone through an Instagram post last week and released a microsite on Amazon India to tease its debut.

OnePlus hasn't provided any specifications of the OnePlus Nord yet. Nevertheless, the rumour mill has suggested that the new model by the Chinese company would be powered by a Qualcomm Snapdragon 765G SoC and feature a 6.55-inch Super AMOLED display. The phone is also said to have the triple rear camera setup, with a 64-megapixel primary sensor. Furthermore, a recent report indicated the dual selfie camera setup along with a 32-megapixel primary sensor on the phone.