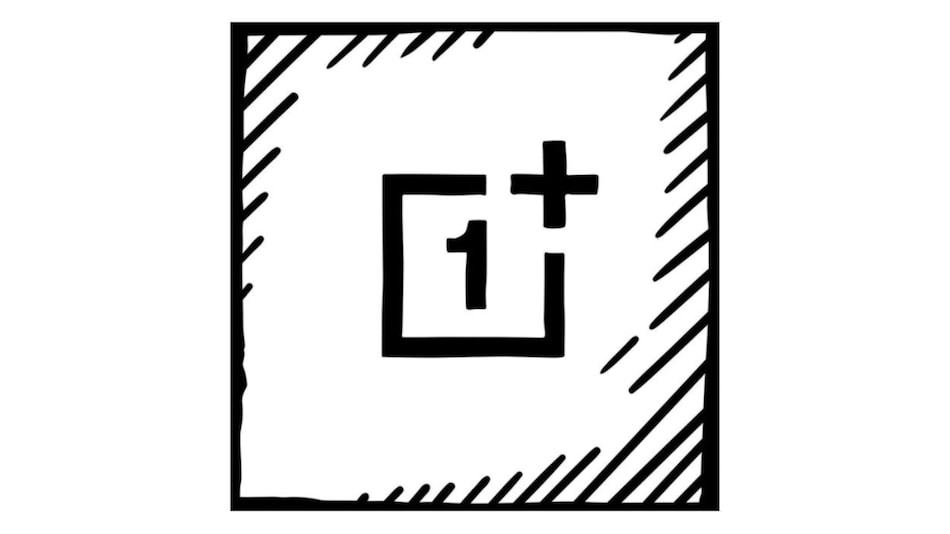 Noted tipster Steve Hemmerstoffer aka OnLeaks has shared information that the rumoured OnePlus Nord N10 5G and OnePlus Nord N100 will launch on October 26. The launch event will be held at 12pm GMT (5.30pm IST). These two phones look to be an addition to the OnePlus Nord series which debuted a few months ago. This range is expected to release affordable phones, in contrast to the flagship phones that the company has focused on in recent years.

The OnePlus Nord N100 was briefly spotted on the company website alongside the OnePlus Nord N10 5G, hinting at its arrival, but there is no clarity on what it brings to the table. The phones are reported to launch in the US market. There is no clarity on whether they will see a launch in the Indian market or not. It could be possible that these phones are initially launched in the US market, and may be introduced in the Indian market later.

Unlike the OnePlus 8T, which is being heavily teased by the company in the run up to its launch, there has been no official noise about the rumoured OnePlus Nord N10 5G and OnePlus Nord N100 phones yet.