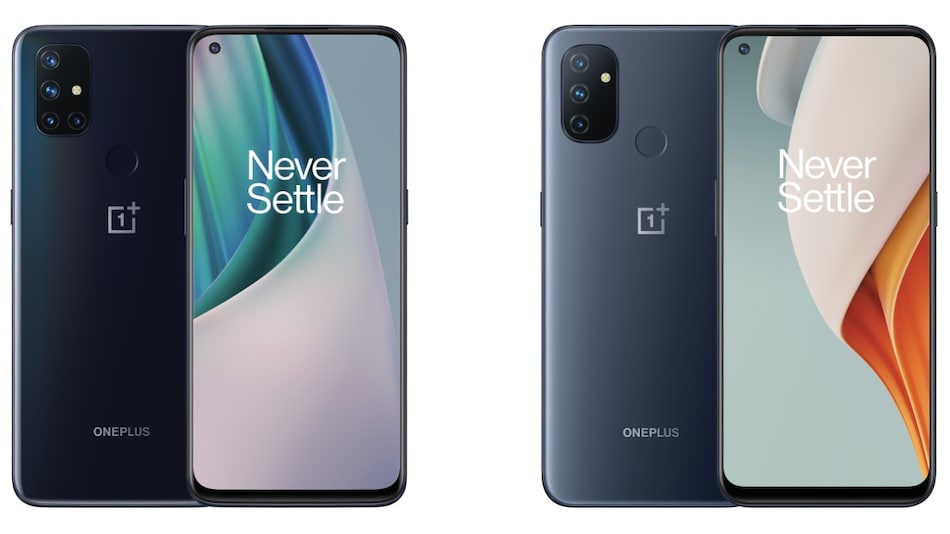 Consumer Reports said in its report that OnePlus Nord N10 5G received an “Excellent rating” for its performance and was noticed to have “a very impressive” battery life that lasted for 41.5 hours in its testing. The report did include the absence of water-resistant design as a major downside of the OnePlus phone. It also said that the cameras of Nord N10 5G were “far behind the pack,” and it didn't include the hardware needed for faster mmWave connectivity.

Similar is the case with OnePlus Nord N100 that has been called out for its “epic amount of battery life” — hitting 48.5 hours in the testing conducted by Consumer Reports. The report said that OnePlus Nord N100 had some of the lowest-rated cameras.

However, for both OnePlus Nord N10 5G and OnePlus Nord N100, as first reported by 9to5Google, Consumer Reports didn't mention anything around the limited software support, that is something equally important as the compelling performance and longer battery life. The phones were launched with Android 10 last year and are eligible to receive just one operating system update. This is unlike many other smartphones — even the budget phones — that get two years of operating system updates and three years of security updates.

OnePlus in 2018 announced that it would follow the traditional software maintenance and upgrade cycle in which it would offer “two years of regular software updates from the release date of the phone (release dates of T variants would be considered), including new features, Android versions, Android security patches and bug fixes and an additional year of Android security patch updates every 2 months.” That cycle, however, doesn't seem to be applicable to OnePlus Nord N10 5G and OnePlus Nord N100.

However, OnePlus Nord — among other phones — received the March 2021 security patch recently.

The latest report by Consumer Reports also called the iPhone 12 Pro Max the best iPhone and the Samsung Galaxy Note 20 Ultra 5G the best Android phone of the year.