OnePlus Nord CE 5G will be unveiled on June 10 at 7pm IST along with OnePlus TV U series. 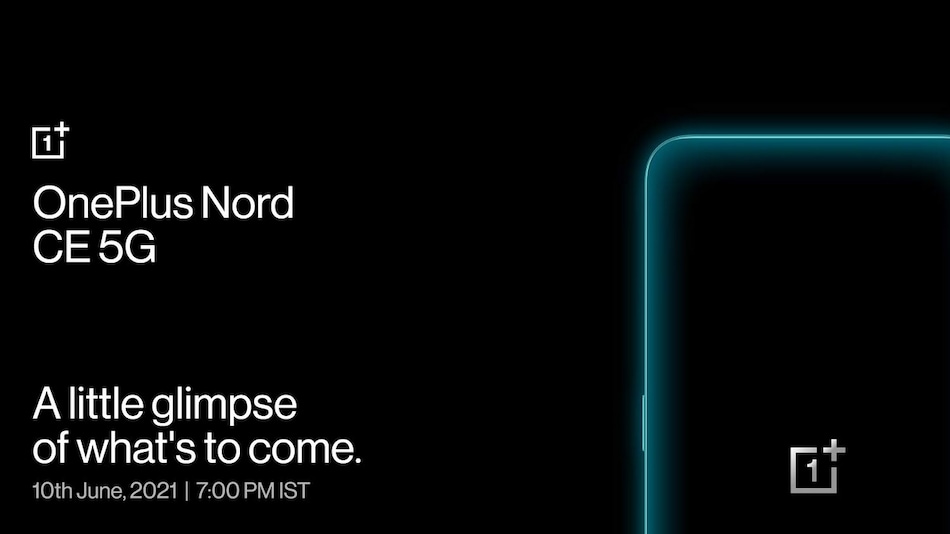 OnePlus Nord CE 5G has been tipped to come with the Snapdragon 750G SoC and a 64-megapixel primary rear camera sensor. Some other details about the upcoming budget phone have also been leaked. OnePlus announced it will unveil OnePlus Nord CE 5G on June 10 at its Summer Launch Event along with new OnePlus TV U-series models. The phone is believed to be a successor to the OnePlus Nord N10 5G that was earlier launched in Europe and North America but did not come to the Indian market.

The report adds that OnePlus Nord CE 5G will feature a triple rear camera setup headlined by a 64-megapixel primary sensor. At the front, it is expected to come with a 16-megapixel camera sensor for selfies and video calls. It will likely retain the hole-punch cutout design.