OnePlus Nord 2 CE May Not Launch Before February 2022, Tipster Hints 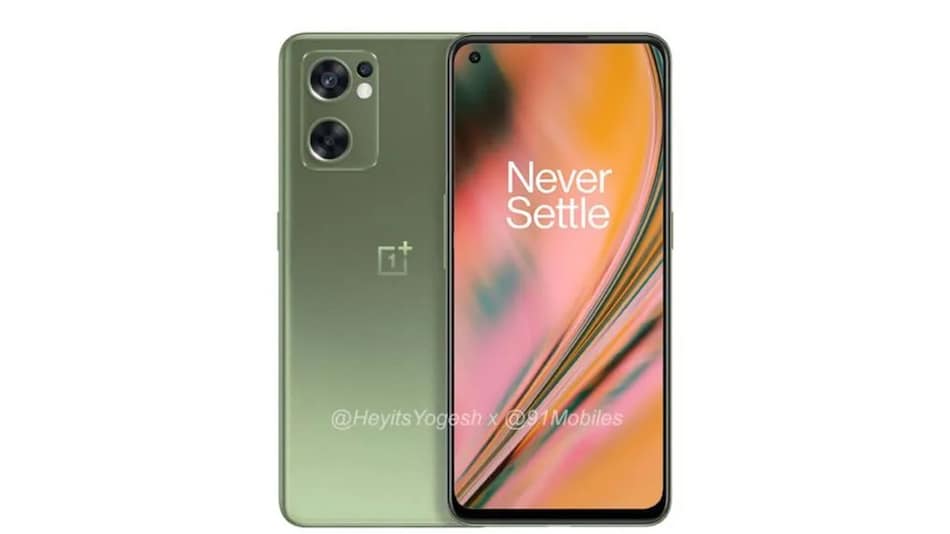 OnePlus Nord 2 CE from the Chinese handset maker has been in rumours for quite a few weeks now. OnePlus was earlier speculated to unveil the much-awaited handset in early 2022. Now, a new leak says that the OnePlus Nord 2 CE is unlikely to launch before February next year. OnePlus Nord 2 CE will succeed the OnePlus Nord CE handset that went official in June this year. The upcoming smartphone, thought to be codenamed Ivan, was recently spotted on the Bureau of Indian Standards (BIS) website. It is tipped to cost around Rs. 28,000 in India.

Noted tipster Yogesh Brar (@heyitsyogesh) via a post on Twitter suggested that OnePlus Nord 2 CE will not be released any time before February 2022. Though details about its exact release date are not out yet.

OnePlus has not made any announcements regarding the launch of OnePlus Nord 2 CE. The next 5G smartphone in OnePlus Nord series has recently made its appearance on BIS certification platform with model number IV2201, suggesting that the launch could be just around the corner.

Detailed OnePlus Nord 2 CE specifications have already leaked online. It is expected to run on Android 12-based OxygenOS 12. The upcoming OnePlus handset could sport a 6.4-inch full-HD+ AMOLED display with 90Hz refresh rate. Leaked renders of the device suggest a hole-punch display design as well.

OnePlus Nord 2 CE could pack MediaTek Dimensity 900 chipset under the hood. It is likely to be coupled with up to 12GB of RAM. The upcoming device is said to offer up to 256GB of storage.

OnePlus Nord 2 CE is likely to feature a triple rear camera unit. Leaked renders of the phone suggested a rectangular-shaped camera module at the rear. It is expected to carry a 64-megapixel main sensor, an 8-megapixel secondary sensor, and a 2-megapixel macro sensor. For selfies and videos, it may pack a 16-megapixel front camera.