The OnePlus Concept One was the last smartphone developed with McLaren. 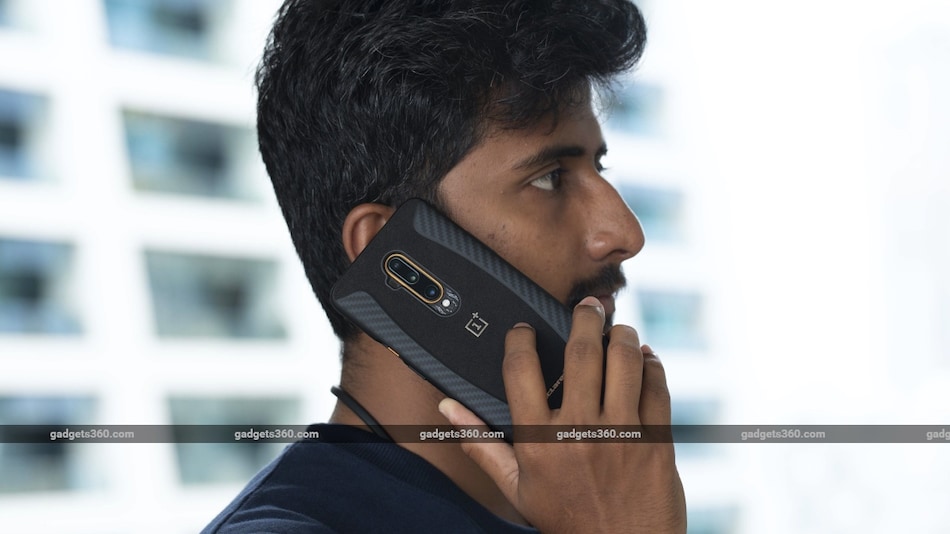 The OnePlus 6T McLaren Edition was launched in late 2018

OnePlus and McLaren have ended their partnership after three smartphone launches and plenty of hype over a period of many months. British sports car manufacturer and racing team McLaren announced that the two companies will no longer be collaborating for McLaren-branded OnePlus smartphones. That said, we can still expect a special edition smartphone from OnePlus to be launched later this year, with the company known to tie up with top brands and franchises.

In a statement to Android Authority, McLaren confirmed that the partnership with OnePlus had ended after reaching its scheduled conclusion. This followed speculation that the partnership was to end after OnePlus was no longer listed as a partner on McLaren's official website. The partnership led to the launch of three smartphones, starting with the OnePlus 6T McLaren Edition (Review) in late 2018. This was followed by the OnePlus 7T Pro McLaren Edition (Review) in late 2019, and the OnePlus Concept One smartphone at CES 2020.

While the former two were commercial launches and available to purchase, the third was a concept device which was never released commercially. OnePlus special edition devices have typically commanded a premium over the regular devices, and also come with slightly boosted specifications and additional accessories in the box. Prior to the partnership with McLaren, OnePlus had tied up with other major franchises, including the OnePlus 5T Star Wars Edition and OnePlus 6 Marvel Avengers Edition.

OnePlus does periodically launch special edition devices, usually along with its 'T' devices that are launched at the end of each year. With that in mind, it's likely that OnePlus will be working on a special edition device for 2020 as well, although there's no information on which brand or franchise the smartphone maker will partner with. The end of the partnership with McLaren seems sensible, given that the idea would be considered boring and repetitive if carried on.