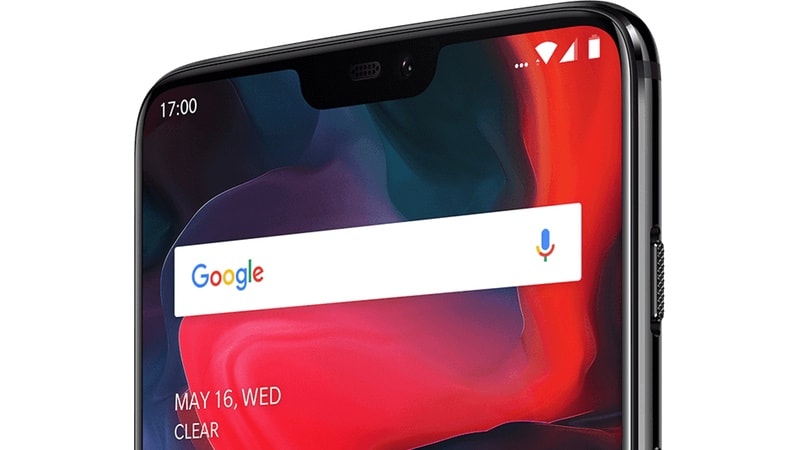 OnePlus has once again topped shipments in the premium smartphone segment in India, in Q3 2018, for its second successive quarter with about 30 percent of market share. This success owed mostly due to the sales of the company's OnePlus 6 smartphone. In fact, OnePlus 6 became the phone maker's highest selling flagship smartphone within five months of launch. Other than that, the overall premium smartphone market in India (above Rs. 30,000) reached an all-time third-quarter peak during Q3 2018, thanks to entry of newer players like Vivo, Oppo, Huawei, Asus, and LG.

In the third quarter of 2018 in India, the Vivo Nex, Oppo Find X, Huawei Nova 3, Asus ZenFone 5Z, and LG G7+ ThinQ made their way into the premium smartphone segment, according to a report by Counterpoint Research. This reduced the overall share of the top three brands - OnePlus, Apple, and Samsung - which held 83 percent of the market. This is down from the 88 percent share in Q2 2018.

OnePlus continued its run in the Indian premium handset segment. Counterpoint believes that the company's expansion of points of sale into the offline market has helped increase its potential user base. This share is however significantly lower than the 40 percent share in Q2 of 2018. Next in line was Samsung with 28 percent market share in Q3 2018. The report claims that Q3 growth from Samsung was fuelled by the demand for its Galaxy Note 9 flagship phablet and the premium mid-range Galaxy A series. Lastly, Apple jumped up to 25 percent in market share thanks to the launch of the iPhone XS and iPhone XS Max.

In terms of individual smartphones, the OnePlus 6 was the clear winner with 30 percent market share in Q3 2018. The Samsung Galaxy Note 9 was ranked at a distant second with 14 percent, while Samsung's Galaxy A8 Star came in third with 5 percent market share. Counterpoint attributes this growth to the spending power of the Indian population alongside a range of promotional offers available online and offline. These offers majorly include EMI plans, cashbacks, buyback schemes, and festive discounts.

Just last month, a report by Counterpoint Research claimed that OnePlus was among the top 5 premium global smartphone vendors in Q2 2018. This global segment is currently dominated by Apple and Samsung.