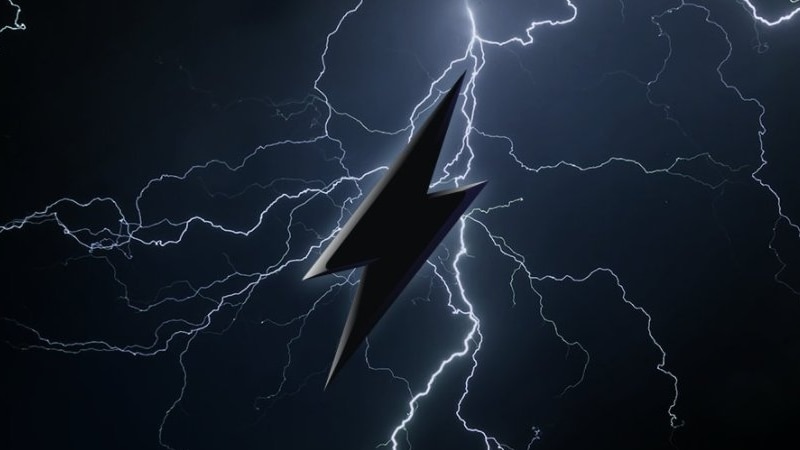 OnePlus has teased an announcement for Friday, and the product announcement is related to the Dash Charge technology. Users heavily speculate that OnePlus may launch a power bank, or something related to fast charging, but it could also just be another April Fools' Day prank, and nothing else.

The Chinese smartphone manufacturer has rolled out two tweets, one with the question ‘What should we Dash Charge next?’ with an image of a toothbrush, shoe, bottle, and a cleaning brush. The most recent tweet confirms that the future of Dash Charge will be unveiled on Friday, hinting that an actual announcement is underway.

However, we cannot rule out OnePlus’ sense of humour, and its past prank tactics on April Fools' Day. Remember the elaborate ‘Game Changer’ drone prank in 2015? This could well be OnePlus' another stint at humour, but what’s worth noting is that OnePlus co-founder Carl Pei has also retweeted the Dash Charge announcement tweet, adding a little bit of legitimacy to it.

In any case, if OnePlus were to announce something, it is unlikely going to be the OnePlus 5, as the company is known to do smartphone announcements in a unique and grand manner. Last year’s announcement was watched globally through a VR headset, and OnePlus would presumably go a similar unique route for the OnePlus 5 launch. The latest announcement will most likely be related to Dash Charge, its fast charging related technology that claims to give you a day’s battery life in just 30 minutes.

For all the India users, the OnePlus 3T Midnight Black Limited Edition is set to go on sale today on Amazon India and OnePlusStore.in. What do you think OnePlus is launching related to Dash Charge? Will it be a legit launch or will it be another elaborate prank? Let us know in the comments below.