The exit of OnePlus co-founder Carl Pei ahead of the OnePlus 8T launch was first brought into notice through two purported notices posted on Reddit. 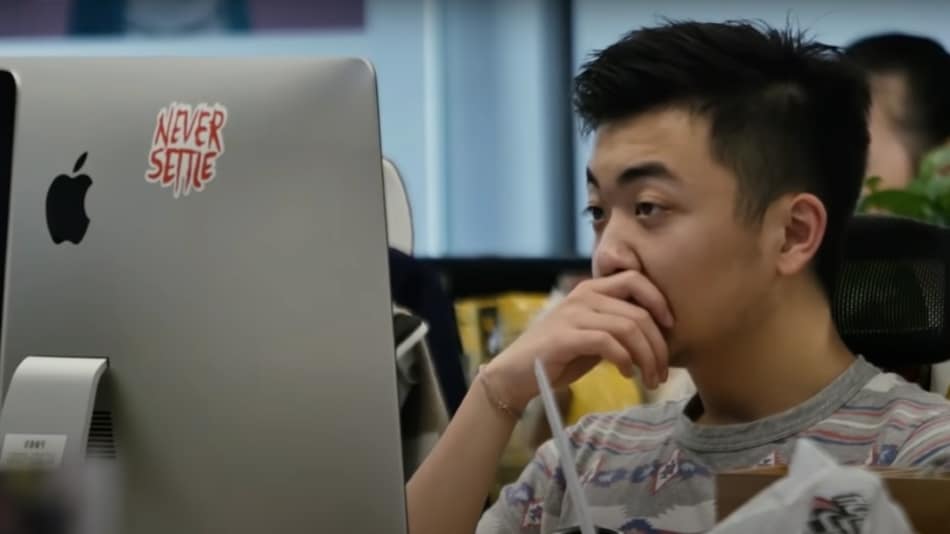 OnePlus co-founder Carl Pei has left the company to start his own venture just ahead of the OnePlus 8T launch, according to a report. The 31-year-old Chinese-born Swedish entrepreneur co-founded OnePlus as a smartphone company in December 2013. He became a prominent face in the smartphone market following the initial success of the company that started its journey with the OnePlus One in April 2014 and brought the OnePlus Nord just in July this year as its latest model. Pei was notably heading the Nord team at OnePlus and was prominently featured in a documentary OnePlus made about its new phone line.

Citing a person familiar with the development, TechCrunch reports Pei has left OnePlus and is starting his own venture. Android Central has separately reported about Pei's departure, citing two sources familiar with the matter, confirming that the executive left the Shenzhen-headquartered company in recent weeks.

The move was initially brought into notice by a Reddit user, who posted two purported internal notices sent by OnePlus to its staff that both didn't include Pei's name in the leadership team, as noted by Android Police. The notices also mentioned Emily Dai as the new head of the Nord product line. Dai is already heading the OnePlus India team.

Pei has been an active face for OnePlus since its beginning. He was able to persuade global media as well as end consumers towards OnePlus' new launches. Pei also played an important role in creating hype for the OnePlus Nord that debuted in India and Europe earlier this year.

Neither OnePlus nor Pei responded to requests for a comment on the matter.

Pei's reported exit notably comes in the midst of preparations for the OnePlus 8T launch that is set for Wednesday, October 14. The company was also in plans to launch a Nord-branded phone in the US later this year, Pei himself revealed in a media interview.

Pete Lau, the other co-founder at OnePlus and its CEO, recently started putting himself in the shoes of Pei and quite actively posting product-related announcements through his social media accounts. However, he also joined OPlus, which is called Ojia Holdings in China, in August as the senior vice president and head of experience. OPlus is an investor in OnePlus and is a holding company of its sibling Oppo. OnePlus confirmed in a media statement that Lau would continue to be its CEO.