OnePlus 10 could drop the alert slider found on the company’s high-end models. 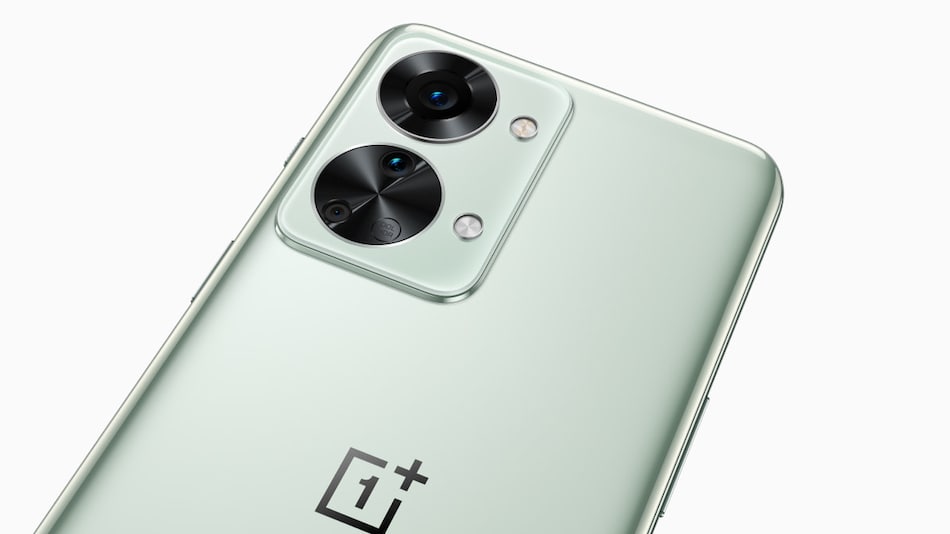 OnePlus Nord 2T 5G was launched globally in May this year

OnePlus started providing a physical alert slider on its smartphones since the launch of the OnePlus One. Located on the upper left edge of the phone, it allows the user to set sound profile of the phone as silent, vibrate, and ring without unlocking the screen. According to a tipster, this practice will change soon and the company will limit the popular alert slider to its flagship models. As per the leak, the recently unveiled OnePlus Nord 2T was the last mid-range device to feature an alert slider. From this point, the alert slider will only be offered in the Pro models along with Oppo flagships. The upcoming OnePlus 10T is said to launch without the alert slider.

Known tipster Yogesh Brar (@heyitsyogesh), on Twitter, suggested that few OnePlus phones will feature the alert slider from now on. As per the tweet, the OnePlus Nord 2T that debuted in May was the last handset to carry an alert slider and from now on, the feature will be more available in Pro models and some Oppo flagships. Meanwhile, the company's rumoured OnePlus 10T is also tipped to drop the alert slider. A render for the smartphone leaked online also shows the alert slider missing. However, OnePlus is yet to confirm the news, so the reported details should be taken with a pinch of salt.

Recently, Yogesh Brar in association with Onsitego leaked the renders and key specifications of the OnePlus 10T. The leaked renders show the handset in black colour without the alert slider. It is shown with a hole-punch display design as well. The OnePlus 10 is expected to feature a Snapdragon 8+ Gen 1 SoC under the hood. It is said to sport a triple rear camera unit headlined by a 50-megapixel main sensor. For selfies, the phone could get a 32-megapixel front camera. It is tipped to sport a 4,800mAh battery as well.