OnePlus Ace Pro could be a rebranded OnePlus 10T 5G that is set to launch globally on August 3. 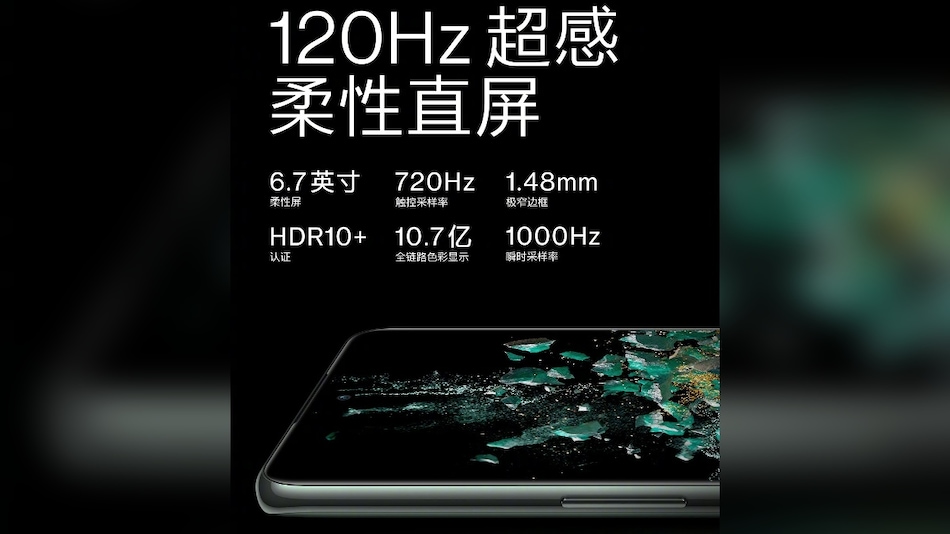 OnePlus Ace Pro will be available in two colour options

In a post on Weibo, OnePlus revealed that the upcoming OnePlus Ace Pro will sport a 6.7-inch [AMOLED] display with a 120Hz refresh rate and a 720Hz touch sampling rate. It will offer support for HDR10+, 1.07 billion colours, and sport thin bezels measuring 1.48mm. It is expected to be a full HD+ panel with a 20:9 aspect ratio.

OnePlus has already revealed that the OnePlus Ace Pro will come with support for 150W fast charging. It will be powered by Qualcomm's Snapdragon 8+ Gen 1 SoC, coupled with up to 16GB of LPDDR5 RAM. The phone will have an eight-channel Vapour Cooling chamber.

Furthermore, the OnePlus China website mentions that the OnePlus Ace Pro is the official smartphone for the second League of Legends mobile game professional league event as well as for the Peace Elite Professional League in 2022. The smartphone is listed to come in Black and Blue colour options.