OnePlus 9T Tipped to Not Launch This Year

Tipster Max Jambor has tweeted to suggest that the OnePlus 9T series might not happen at all. 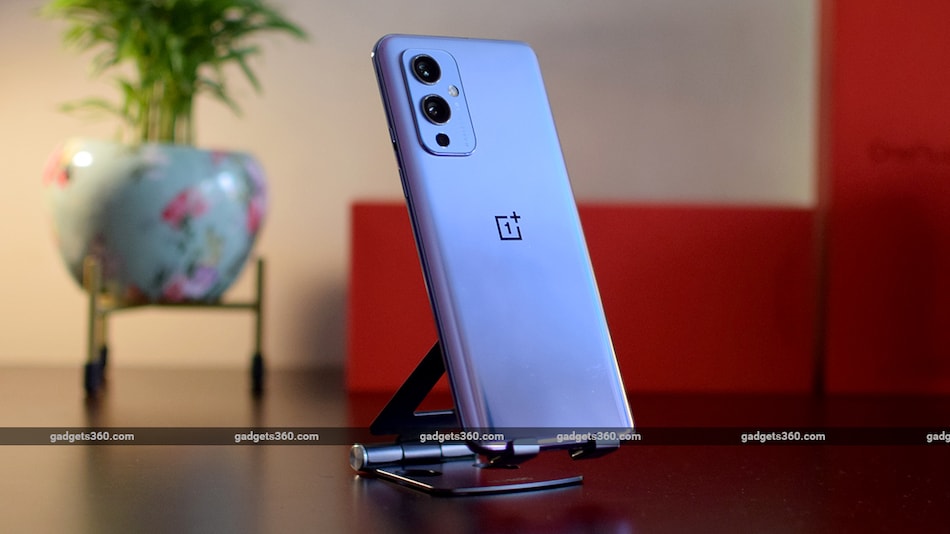 OnePlus 9 may not get OnePlus 9T as an upgrade

OnePlus 9T is tipped to not be in the company's launch plans for this year. The phone was expected to be an upgrade to the OnePlus 9. Since the launch of the OnePlus 3T in November 2016, OnePlus has been following a trend of upgrading its flagship models with a ‘T' model coming in the second half of the year. The Chinese company is, however, suggested to change that trend by not launching a ‘T' model this time. Some earlier reports had speculated the launch of the OnePlus 9T coming.

Tipster Max Jambor, who has a track record of sharing accurate leaks about unreleased OnePlus devices, has tweeted to suggest that no OnePlus 9T model is in the works. He also indicated that not just the vanilla OnePlus 9T but also the OnePlus 9T Pro would not launch this year.

The latest claim by Jambor comes just weeks after a rumour suggested the OnePlus 9T launch for the third quarter of 2021. The smartphone was speculated to run on ‘ColorOS 11 Global' out-of-the-box and feature a 108-megapixel primary camera sensor.

In another report, the OnePlus 9T was claimed to come with a full-HD+ Samsung LTPO OLED display with a 120Hz variable refresh rate. It was also speculated to have been in the works for the last few months.

However, OnePlus did launch the OnePlus 8T as an upgrade to the OnePlus 8. That model came with a few upgrades, including a higher display refresh rate, a larger battery, and a faster charging tech.

The exact reason why OnePlus doesn't have the OnePlus 9T in the roadmap is unclear. Some speculations are around the global chip shortage that has started impacting phone manufacturing. The company is also expected to use its resources in developing its next-generation flagships instead of focussing efforts on a new mid-year upgrade.

Gadgets 360 has reached out to OnePlus for a comment on the matter and will update this story when the company responds.

While a full-fledged experience resulting from the merger is yet to be seen, the company did show some signs of changes by bringing ColorOS-based OxygenOS 11.3 on the OnePlus Nord 2 5G. Similar changes could be seen in the next-generation OnePlus flagship phones.