OnePlus 9RT Joint Edition may go on sale in China next month. 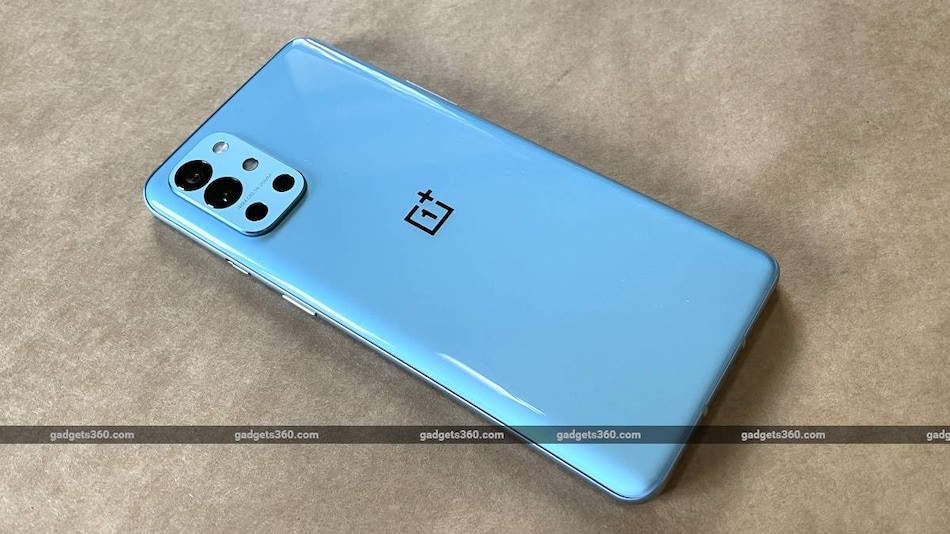 OnePlus 9RT may just be similar to the OnePlus 9R (pictured)

A tipster on Weibo has shared some specifications that are purportedly associated with the rumoured OnePlus 9RT. The phone is said to run on Android 11 with ColorOS 12 on top and feature a full-HD+ display with a hole-punch design and a 120Hz refresh rate. Under the hood, the OnePlus 9RT is rumoured to have an octa-core Qualcomm Snapdragon 888 SoC. This is in contrast with previous reports that suggested Snapdragon 870 on the new OnePlus phone.

In terms of optics, the OnePlus 9RT is said to have a 50-megapixel primary Sony IMX766 camera sensor at the back. The same sensor featured on the OnePlus 9 and OnePlus 9 Pro. The new OnePlus model is also rumoured to include two other sensors — an 8-megapixel ultra-wide shooter and a 2-megapixel macro shooter.

In addition to the tipped specifications, a Geekbench listing has carried the details about the OnePlus MT2110 that is believed to be the OnePlus 9RT. The listing shows that the phone runs on Android 11 and has 12GB of RAM. It also suggests that the OnePlus phone will come with a motherboard “lahaina”, which is a codename for the Snapdragon 888. The Snapdragon 870, on the other hand, is codenamed “kona” — as per various online reports.

That said, OnePlus appears to have a new model in the works with the Snapdragon 870 SoC. A report from China, which has been carried by MyDrivers, claims that the company is working on the OnePlus 9RT Joint Edition with the Snapdragon 870 that could launch exclusively in China during the shopping festival Singles' Day on November 11.

The regular OnePlus 9RT is tipped to launch on October 15. But ahead of an official announcement, the phone allegedly appeared on certification sites in both China and India.