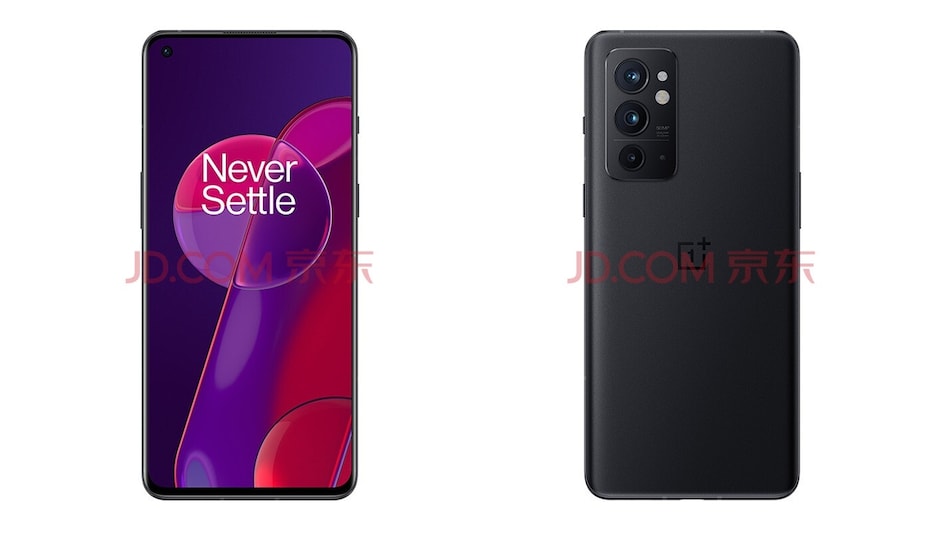 OnePlus 9RT's key specifications have surfaced online ahead of its launch later this week. The new OnePlus smartphone will be launched on October 13, the Chinese tech giant announced last week. The smartphone is said to get a new colour option — Hacker Black — and a 600Hz touch sampling rate. Furthermore, OnePlus will also be launching OnePlus Buds Z2 — along with OnePlus 9RT — and are teased to cancel out sounds up to 40dB through its noise cancellation feature. The release date of the OnePlus Buds Z2 has also been revealed to be October 19 in China.

The upcoming OnePlus 9RT has been confirmed to launch on October 13 at 7:30pm CST (5pm IST) in China. Now, as per tipster Mukul Sharma (@stufflistings), the upcoming OnePlus smartphone will feature a 600Hz touch sampling rate along with super-low latency for the display. Additionally, the OnePlus 9RT will be available in a new colour option — Hacker Black — that will be available alongside the Nano Silver colour option. The Hacker Black colour option was spotted by Gizmochina.

Key specifications of the OnePlus 9RT have already been teased. OnePlus mentions that its new smartphone will get an octa-core Qualcomm Snapdragon 888 SoC paired with LPDDR5 RAM and UFS 3.1 onboard storage. The smartphone will also come with a 4,500mAh battery with support for 65W Warp Charge fast charging. The OnePlus 9RT has been previously teased to have a 50-megapixel primary sensor for the rear camera.

Furthermore, through a couple of posts on Weibo, OnePlus confirmed that the OnePlus Buds Z2 will be available to purchase via its first sale on October 19 in China. Additionally, OnePlus also mentions that the true wireless stereo (TWS) earphones are said to cancel out sounds up to 40dB using its active noise cancellation technology. Last week, notable tipster Evan Blass (@evleaks) shared an image of the retail box that shows the contents inside and the battery capacity — 520mAh — of the TWS earphones. The earphones will be launched alongside the OnePlus 9RT on Wednesday.