OnePlus 9RT is claimed to deliver a reduced Wi-Fi latency by up to 38 percent. 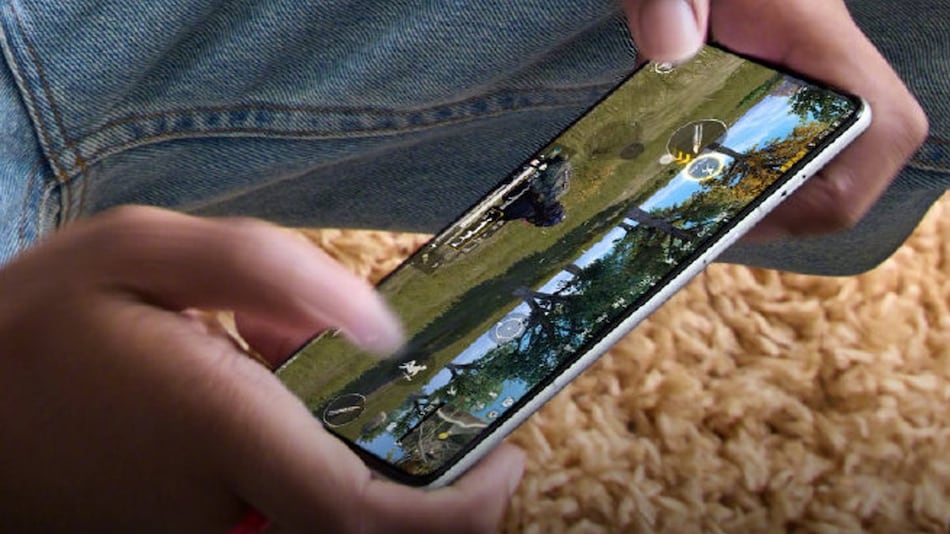 OnePlus 9RT will come with a three Wi-Fi antenna system to deliver reduced game latency, the company has revealed. The new advancement is aimed to deliver a better mobile gaming experience. In addition to the next-generation Wi-Fi antenna system on the OnePlus 9RT, OnePlus has revealed the key specifications of the OnePlus Buds Z2 ahead of its official announcement. The truly wireless stereo (TWS) earbuds will come with three microphones and 94 milliseconds of latency. Both OnePlus 9RT and OnePlus Buds Z2 are launching at an event in China later this week.

On Tuesday, OnePlus revealed on Weibo that the OnePlus 9RT will come with the three Wi-Fi antenna system, with a dedicated antenna for gaming. The new antenna system is claimed to reduce the average latency while playing games by up to 38 percent. This will help improve gaming on the upcoming OnePlus phone.

Earlier teasers confirmed that the OnePlus 9RT will come with a 600Hz touch sampling rate. The phone is also teased to have up to 7GB of RAM expansion support to improve multitasking. Further, the OnePlus 9RT is confirmed to come with a large vapour cooling (VC) chamber and a five-dimensional heat dissipation design to maintain temperature while processing heavy tasks and running graphic-intensive games.

Other key specifications of the OnePlus 9RT that are confirmed so far include a 120Hz Samsung E4 AMOLED display, Qualcomm Snapdragon 888 SoC, and a triple rear camera setup with a 50-megapixel primary sensor. The smartphone is also teased to have LPDDR5 RAM and UFS 3.1 storage. Furthermore, it will include a 4,500mAh battery with 65T Warp Charge charging.

OnePlus Buds Z2 specifications have been revealed ahead of launch
Photo Credit: Weibo

OnePlus also claims that the Buds Z2 earbuds will deliver up to 38 hours of battery life. This is again an upgrade over the Buds Z that were rated to offer 20 hours of playback.

The OnePlus Buds Z2 will be launched alongside the OnePlus 9RT on Wednesday, October 13.