OnePlus 9 Series Specifications Leaked Ahead of Launch, Will Launch in China With ColorOS 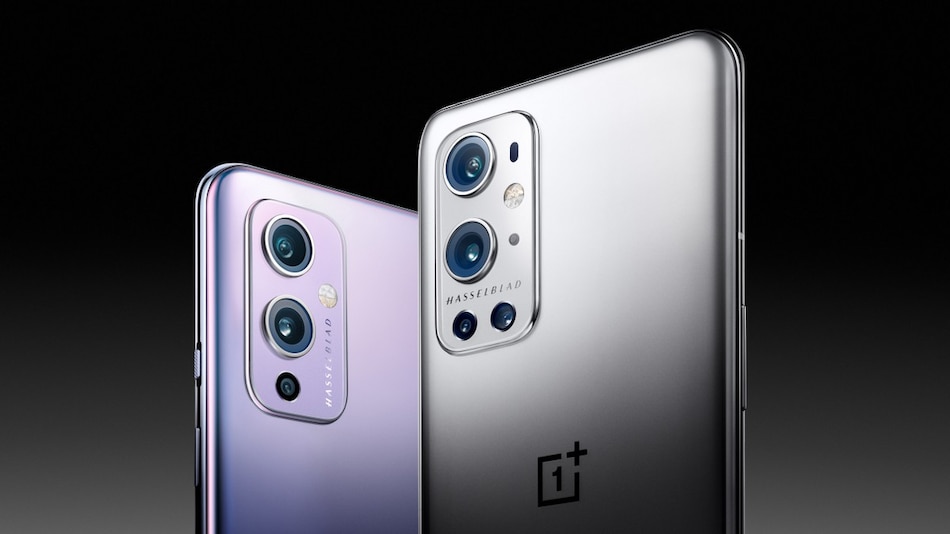 OnePlus 9 series will launch on March 23

OnePlus 9 series specifications have been leaked via a listing on T-Mobile's support page. The listing has since been removed but a known tipster shared a couple of screenshots on Twitter showing pretty much the same specifications for the OnePlus 9 and OnePlus 9 Pro except for the display and camera. The vanilla OnePlus 9 and the Pro variant are said to be offered in two configurations each, at least in the US where they may launch as single-SIM phones. Additionally, OnePlus 9R was teased with attachable gaming triggers and company CEO Pete Lau shared that the OnePlus 9 series will release with Oppo's ColorOS in China, although the global variant will continue to use Oxygen OS.

The T-Mobile listing was spotted by well-known tipster Evan Blass (aka @evleaks) who shared a couple of screenshots on Twitter. The OnePlus 9 features a 6.55-inch full-HD+ (1,080x2,400 pixels) display with a hole-punch cut out on the top left corner of the screen. On the other hand, the OnePlus 9 Pro is listed with a 6.7-inch fluid AMOLED display with 1,440x3,216 pixels resolution. Both phones have been previously confirmed to come with the Qualcomm Snapdragon 888 SoC and the T-Mobile listing shows the same processor.

Last week, OnePlus India tweeted a silhouette image of the OnePlus 9R with what seemed to be two gaming triggers attached to it. They look like attachable triggers that provide additional physical buttons that can be mapped in games. It is unclear if the company will be releasing more gaming accessories for the OnePlus 9R. OnePlus will be the launching this third variant in the series on March 23 as well, alongside the vanilla and the Pro variants.

Additionally, company CEO Pete Lau shared on Weibo that the OnePlus 9 series will release with ColorOS 11 in China on March 24. OnePlus typically launches its smartphones with HydrogenOS in China and OxygenOS outside of China but this time around, it will be switching to ColorOS in China. If this OS name sounds familiar, you're not mistaken. Oppo phones run on ColorOS and now OnePlus 9 series phones will do the same. For now, whether OnePlus is completely abandoning HydrogenOS remains unclear. For the uninitiated, OnePlus, Oppo, and Vivo are owned by the same company – BBK Electronics.