OnePlus 9R pre-booking is scheduled to begin in April. 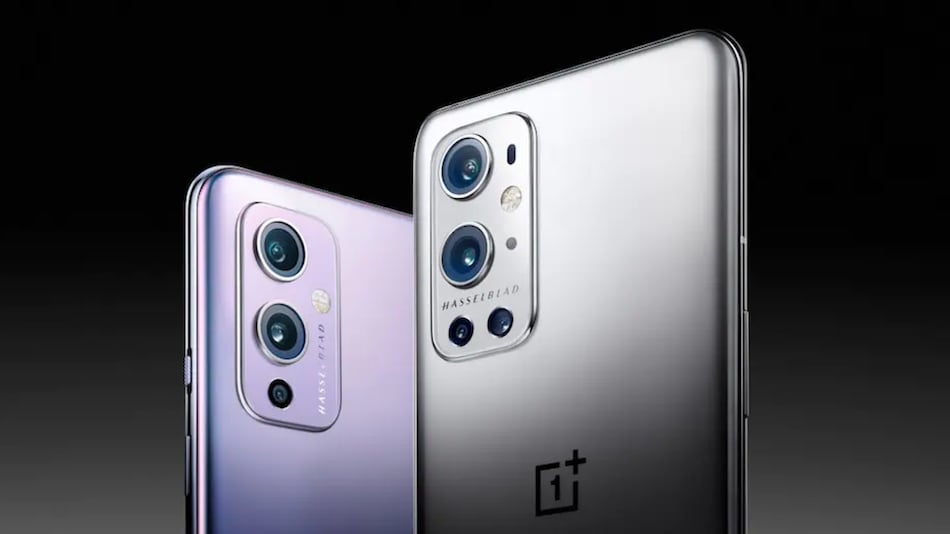 OnePlus 9 series have registered 324 percent more pre-orders on day 1 as compared to the OnePlus 8 series, OnePlus co-founder and CEO Pete Lau revealed on Twitter. The new lineup comprises three models – OnePlus 9 Pro, OnePlus 9, and OnePlus 9R. Lau, however, did not share the exact numbers of the pre-orders for each model. It should be noted that only OnePlus 9 Pro and OnePlus 9 are currently available for pre-orders, as OnePlus 9R pre-orders are slated to begin in April.

Lau tweeted the news on Friday, saying, “There's really just one thing I can say: thank you, to all our community, old and new.” He neither gave details on how many total smartphones were pre-booked, nor did he delve out any information on model-wise pre-booking numbers. The development comes a days after the Chinese tech company claimed that the newly-launched flagship smartphone series received more than three million reservations in China a few days before the launch.

Google Photos Now Showing What the Icons Mean in Media Viewer Through Labels: Report
How to Post Instagram Stories Without Opening the App