OnePlus 9 Pro white colour variant is dedicated to the eighth anniversary of the OnePlus flagship lineup. 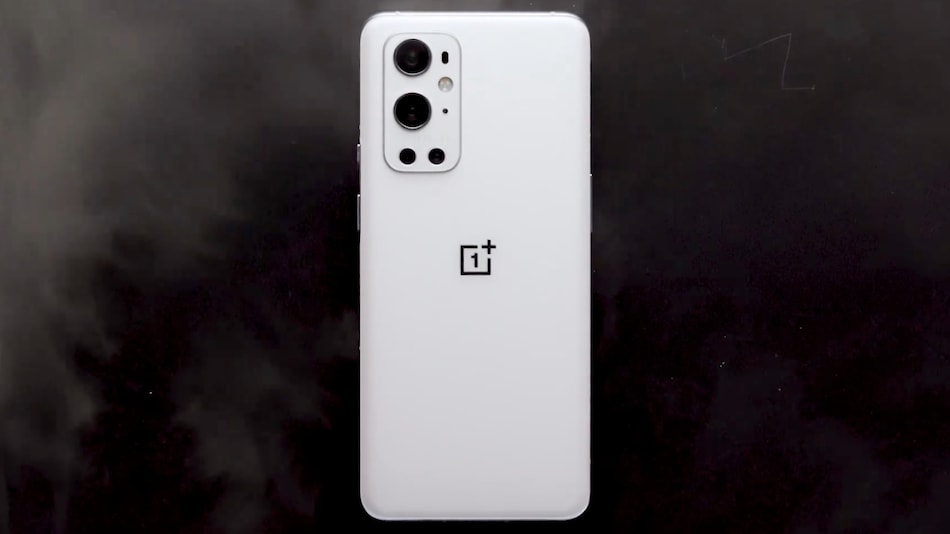 OnePlus 9 Pro white colour variant has been teased online. The Chinese company has posted a teaser video and images just hours after COO Liu Fengshuo suggested the new colour variant on Weibo. Earlier this year, the OnePlus 9 Pro was launched in Morning Mist, Pine Green, and Stellar Black colours. The white colour option appears to have a matte finish. OnePlus is likely to launch the OnePlus 9 Pro white shade soon in China. However, it is unclear whether the new colour would also be made available in other markets.

To detail the white colour variant, OnePlus has posted teasers on Weibo. The new option is built using a double-layer AG technology. The teaser video also suggests that the phone would resist fingerprint smudges using a matte finish.

The white colour option of the OnePlus 9 Pro is specifically dedicated to the eighth anniversary of the OnePlus flagship lineup. It will also be available in a limited quantity. However, OnePlus has not yet confirmed whether the new colour variant will be available for purchase and at what price point.

In March, the OnePlus 9 Pro was launched in the Morning Mist, Pine Green, and Stellar Black hues. The smartphone comes with a starting price of Rs. 49,999 and offers features including a 120Hz Fluid AMOLED display, triple rear cameras, and an octa-core Qualcomm Snapdragon 888 SoC. The OnePlus 9 Pro also includes up to 12GB of RAM and 256GB of onboard storage.

OnePlus last month released OxygenOS 11.2.8.8 update for the OnePlus 9 Pro — alongside OnePlus 9 — with a Bitmoji Always-On Display option that is designed in collaboration with Snapchat to offer virtual avatars on the phone's ambient display.