A Greek website has shared a screenshot of alleged OnePlus 9 Pro’s ‘About Phone’ page. 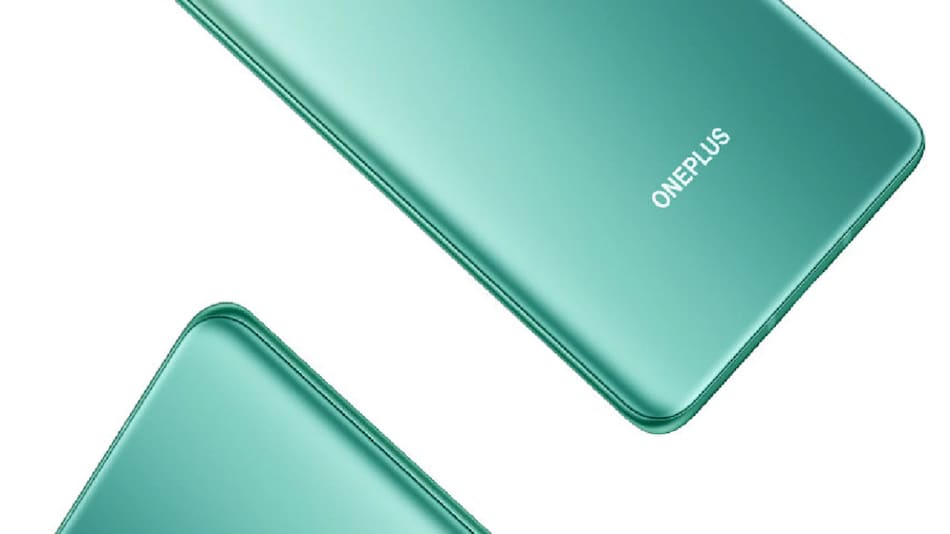 OnePlus 9 Pro alleged screenshot has tipped the smartphone's hardware and camera features. A Greek website has shared a screenshot of the handset's About Phone page and claims that it belongs to the upcoming OnePlus 9 Pro. The screenshot shows that the handset will come with a Qualcomm Snapdragon 888 SoC, a 6.7-inch 120Hz AMOLED display, and 48-megapixel quad rear camera system. The publication also shared screenshots of the camera that show a redesigned UI.

The About Phone screen of OnePlus 9 Pro, as seen on the alleged screenshots shared in a report by Greek website TechManiacs, show that the smartphone will come equipped with the Qualcomm Snapdragon 888 SoC, paired with 8GB of RAM and 128GB storage. OnePlus is likely to launch the phone in multiple storage and RAM options. Furthermore, the screenshots reveal that the phone will come with Android 11 out-of-the-box.

OnePlus 9 Pro's About Phone screenshots also show that the phone will feature a 6.7-inch AMOLED display that will have a 120Hz refresh rate. A previous report claimed that the smartphone will feature a 6.8-inch Quad HD+ display with 1,440x3,120 pixels resolution, 120Hz refresh rate, and a 3.8mm single hole-punch cutout. The screenshot shared by TechManiacs also shows the hole-punch in the top-left corner of the screen.

When it comes to camera, OnePlus 9 Pro alleged screenshot mentions a quad rear camera setup. We can see a mention of 48-megapixel, 50-megapixel, 8-megapixel and 2-megapixel sensors. Furthermore, two separate screenshots show that the handset may be able to record 8K video and 4K videos at 120fps.

A previous report showed that the OnePlus 9 Pro has four sensors with Hasselblad branding on the camera module. Hasselblad is a Swedish manufacturer of medium-format cameras and photography equipment and their offerings are expensive. This could mean that the OnePlus 9 Pro could be a premium handset. The report showed two large sensors and two smaller sensors, placed inside a rectangular module.