OnePlus 9 Pro will be capable of reducing screen refresh rate all the way down to 1Hz from 120Hz — on the basis of content. 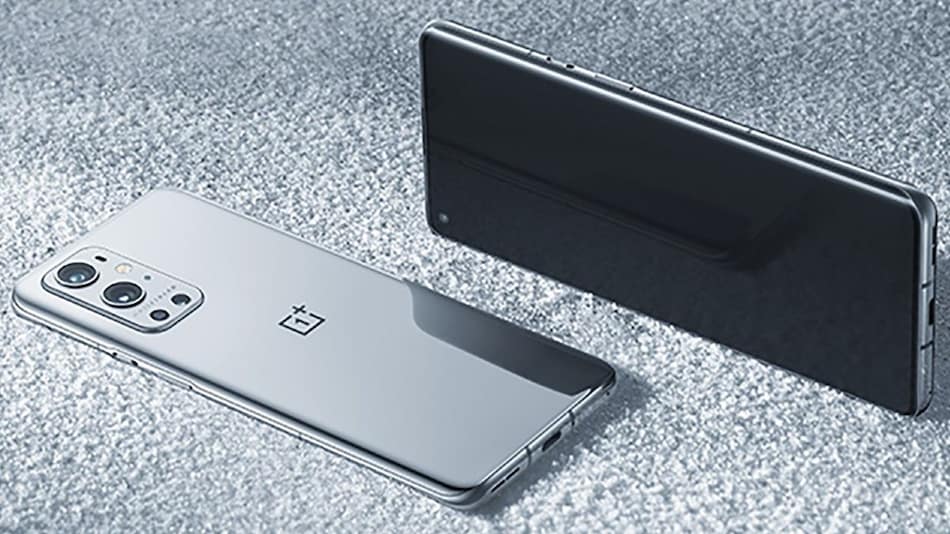 OnePlus 9 Pro will feature a new display technology called Fluid Display 2.0 that will bring a dynamic screen refresh rate of up to 120Hz, the company announced in a forum post. The proprietary technology from OnePlus integrates Low-Temperature Polycrystalline Oxide (LTPO) backplane panel with an advanced touch response experience for an improved user experience. The OnePlus 9 Pro offers up to six times faster syncing speed between the display and the processor to make touch responses quicker when compared to previous OnePlus phones, the company said. Some other display specifications of the OnePlus 9 Pro have also surfaced online separately.

Aiming to offer reduced power consumption alongside enabling higher screen refresh rate, the OnePlus 9 Pro uses this LTPO backplane technology. This dynamically adapts the refresh rate from 120Hz all the way down to 1Hz basis the on-screen content, which is claimed to be the lowest in the smartphone industry.

In addition to a dynamic screen refresh rate, the display of the OnePlus 9 Pro is claimed to reduce the latency in games by 25-30 milliseconds by using up to six times faster syncing speed between the display and the processor.

OnePlus calls its enhanced touch response development Hyper Touch, which will support a list of games out-of-the-box including League of Legends, Call of Duty Mobile, PUBG Mobile, and Brawl Stars. It will gradually come to include other titles in the future, the company said.

Citing results from screen benchmarking firm DisplayMate, PCMag reports that the OnePlus 9 Pro will have a curved 6.7-inch QHD+ (1,440x3,216 pixels) OLED display with a 526ppi of pixel density. The display is also claimed to deliver up to 1,043 nits of peak brightness — up from 1,009 nits on the OnePlus 8 Pro. On the colour accuracy front, the company said that the OnePlus 9 Pro's display is “visually indistinguishable from perfect”, though it's not entirely clear how that measures up to its competitors. The phone is also said to have a blue-light-reduction mode and HDR10+ support.

The OnePlus 9 Pro is reported to come with a compelling 360Hz touch sampling rate. This would help speed up touch controls especially for mobile gamers. The phone is also said to have received DisplayMate A+ rating for its upgraded display experience.

The OnePlus 9 Pro launch is set for March 23. The phone will come with Hasselblad-branded cameras and is tipped to have 50W fast wireless charging support. The OnePlus 9 Pro is expected to accompany the regular OnePlus 9 and an even affordable OnePlus 9E/ OnePlus 9R.