OnePlus 9 Pro Could Come With Official IP68 Rating, OnePlus 9 and OnePlus 9E May Not

OnePlus 9 Pro will be the most expensive and feature-rich phone in the OnePlus 9 series. 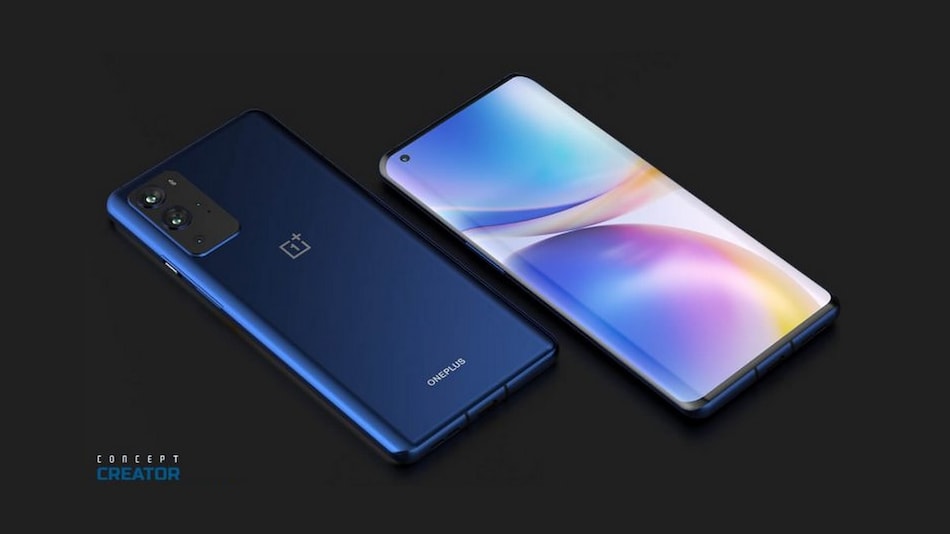 OnePlus 9 Pro is expected to have a curved display

OnePlus 9 Pro has been tipped to feature IP68 dust- and water- resistance rating. The phone is expected to be part of the next flagship series from the Chinese company that may include the vanilla OnePlus 9 and a toned-down OnePlus 9E. Till now, only OnePlus 8 Pro has come with an official IP rating, though some OnePlus phones in the past have had some water resistance measures like with the OnePlus 7 Pro. As of now, OnePlus has not shared any official information on the upcoming OnePlus 9 series.

Known tipster Max Jambor (@maxjmb) has claimed via Voice that the OnePlus 9 Pro, expected to be the top-tier OnePlus 9 series phone, will come with an official IP68 rating that will make it dust and water resistant to a certain point. The tipster also states that the vanilla OnePlus 9 or the OnePlus 9E will not have an official rating, though it is unclear if OnePlus will add some sort of water resistance to the these phones.

OnePlus first added an official water resistance rating with OnePlus 8 Pro. Prior to that, the company stayed away from getting an official rating as it adds to the cost of the phone. So, it implemented some sort of water resistance in some of its phones starting with OnePlus 7 Pro, presumably because it was the first phone from the company with a pop-up selfie camera.

Additionally, the alleged schematics of OnePlus 9 Pro have been shared on Twitter by TechDroider and they show two large sensors on the back.

Earlier this month, renders of OnePlus 9 and OnePlus 9 Pro had surfaced showing two big camera sensors on the back of both phones. OnePlus 9's front panel with a hole-punch cutout for the selfie camera can be seen in the renders as well. The phone is expected to come with a flat display. On the other hand, the OnePlus 9 Pro renders showed a curved display, the same rear and front camera configuration as the vanilla model. The two phones can be expected to be powered by the Snapdragon 888 SoC.

Further, OnePlus 9E appears to sit between the OnePlus 9 and OnePlus Nord series. It could come with some toned-down specifications compared to OnePlus 9 and cheaper price tag as well.

Western Digital’s WD Black SN850, AN1500 SSDs Launched in India, Call of Duty-Themed Models Coming Next Month
You Can Now Play Chess With Beth Harmon From The Queen’s Gambit