OnePlus 9, OnePlus 9 Pro are migrating from HydrogenOS to ColorOS in China. 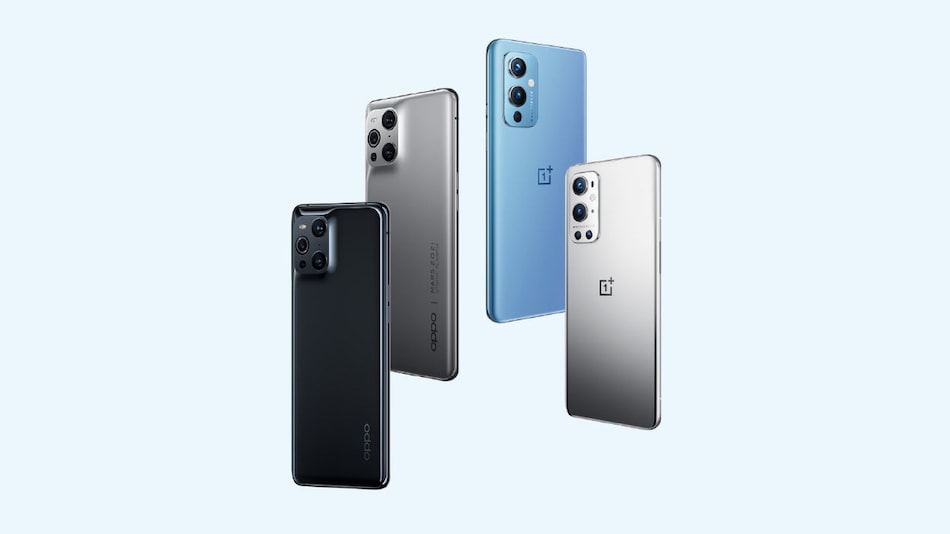 OnePlus 9 series and Oppo Find X3 series will be the first smartphones from the companies to receive open beta builds for the Android 12-based ColorOS 12 in China. The smartphones had undergone a closed beta test in September when Oppo and OnePlus announced the ColorOS 12 update and the list of eligible devices. The OnePlus 9 series will be migrating from HydrogenOS to ColorOS in China, with this update and their version of the ColorOS would be different to the ColorOS versions on the Oppo Find X3 series.

Through a post on Weibo via the official ColorOS account, Oppo and OnePlus have announced that their Find X3 series and OnePlus 9 series smartphones are getting a ColorOS 12 update through an open beta in China. The enrolment for the open beta test was held from October 3 to October 4 at 11am CST (8:30am IST) on both dates.

To enroll for the open beta for ColorOS 12, the post mentions that users would have to head to the Software update menu in Settings. Once there, users would need to click on the Settings icon on the top right corner and then head to Upgrade Early Access.

ColorOS 12 was announced in September and will get features like Quick View cards, a 3D avatar feature called Omoji, and a bunch of new shortcuts. These shortcuts comprise a click to switch to a small window, a double click to switch to full-screen, and the option to drag the corners to adjust the size. Additionally, the Android 12-based update will bring the ability to operate the smartphone through a Windows 10 or Windows 11 laptop.