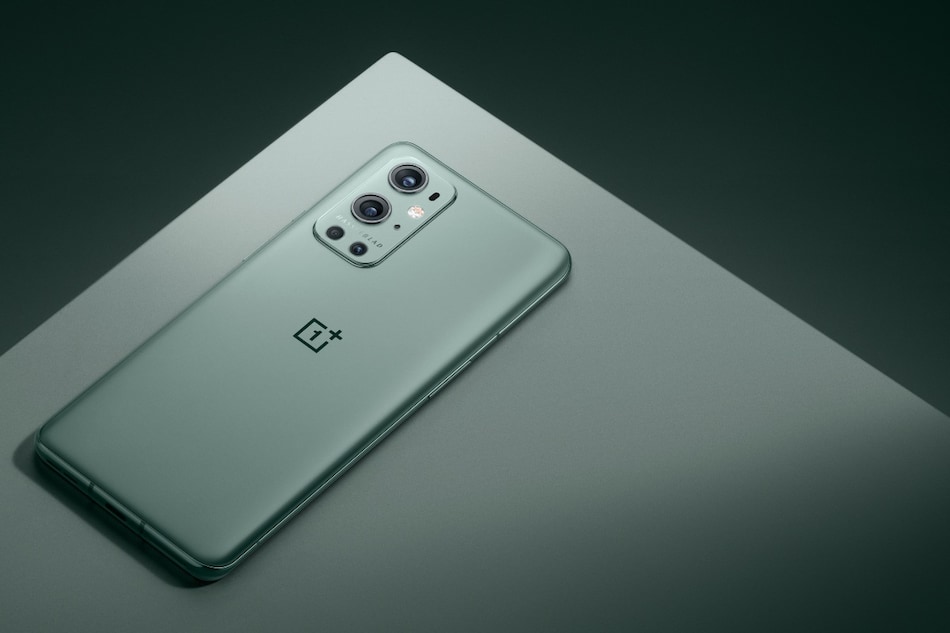 OnePlus 9 Pro phone was reportedly spotted running Android 12-based ColorOS 12, replacing OxygenOS. After OnePlus and Oppo announced their merger, smartphones from OnePlus will be receiving a new unified operating system from 2022. However, it seems that the OnePlus 9 Pro unit was running a beta test version of the ColorOS 12 update, as per a screenshot shared by a user. OnePlus 9 Pro launched with OxygenOS 11 based on Android 11 out of the box. It is powered by a Snapdragon 888 SoC paired with up to 12GB of RAM.

An image purportedly showing the OnePlus 9 Pro running ColorOS 12 was shared by a Reddit user — spotted by MySmartPrice. However, the Reddit post is not visible anymore as it seems to have been deleted since. The shared screenshot shows the OnePlus 9 Pro with the model number LE2121 running Android 12 based ColorOS 12. The smartphone is likely an Indonesian unit. The update also seems to be a part of a beta test being conducted on the international variant of the flagship smartphone. There is no word on the official rollout of the new software update in the international market as of now.

Lau also mentioned that OnePlus devices will still get a "clean and lightweight" experience from the new operating system and support unlock bootloaders. Both OnePlus and Oppo are aiming to fully complete the integration process before the next major Android update in 2022.

Earlier this month, ColorOS 12 was announced along with the list of devices that will be receiving the update. OnePlus 9 series phones in China — that migrated to ColorOS a while ago — will be the first to receive the new update along with the Oppo Find X3 Pro.