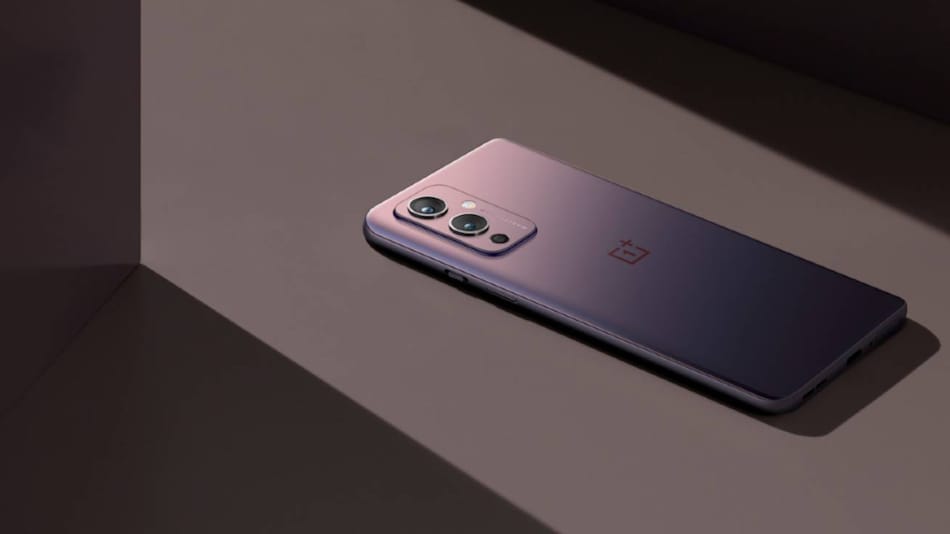 OnePlus 9 and OnePlus 9 Pro smartphones are getting a new OxygenOS 12 update based on Android 12, this third update is aimed at fixing the remaining problems that were not solved in the previous updates. OnePlus says the latest update also improves software experience. Earlier this year, the Chinese company had suspended the Android 12 update for the OnePlus 9 series of smartphones after it was reported that it was filled with bugs. It is noteworthy that this is essentially the third update in a span of a month.

The changelog says that the update has fixed the problem of system upgrade failure in specific scenarios as well as the issue of being unable to access the 5G network in some scenarios. OnePlus also says the OxygenOS 12 update for the OnePlus 9 and OnePlus 9 Pro also offers improved software experience, and “resolves a few of the pending issues” from the last update. “As always, this OTA will be incremental. The OTA will reach a small percentage of users today, and we'll begin a broader rollout in a few days,” the company said.

The last update brought a host of changes including an improved smoothness of fingerprint unlocking, optimised system power consumption, and fix for an issue of screen tearing when coming back to the home screen after playing some games. It also brought the December 2021 Android security patch. To recall, the first Android 12 update for the OnePlus 9 Pro and OnePlus 9 - introduced in early December - faced backlash from users as it introduced a host of bugs.