OnePlus users say the update does not have customisation options. 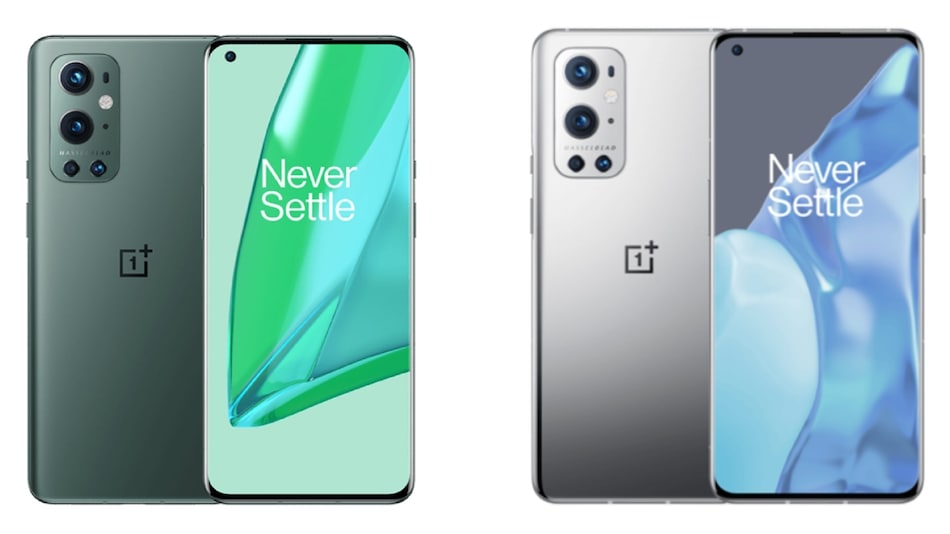 OnePlus 9 and OnePlus 9 Pro's Android 12-based OxygenOS 12 update, which rolled out earlier this week, is bug-riddled and users are taking to various platforms to show their disappointment. While some early adopters say that the update does not bring all the promised features, others say that several features have been removed. Additionally, there are complaints of various bugs causing problems to the users. OnePlus users have been advised not to install the update, and those who have already installed it have been provided with a way to roll back to Android 11 by a community expert.

OnePlus 9 and OnePlus 9 Pro users who have installed the update and are facing problems have taken to Reddit, Twitter, and OnePlus forums to question the stability of the Android 12-based OxygenOS 12 update. They say that the update is extremely buggy, does not have promised features and a few features have also been removed. Early adopters say that they can't customise icons, status bar, battery icons, or turn the Google Feed off.

Meanwhile, a Community Expert on the OnePlus forum has shared an OxygenOS 12-to-OxygenOS 11 rollback guide (via local OTA update) for those who are facing problems. The post, shared by Abdul B. from OxygenOS Operations, provides download links for OnePlus 9 and OnePlus 9 Pro rollback packages for Indian, North American, and European markets. He also says that the upgrade method will erase all the content and advises OnePlus users to backup their data first.