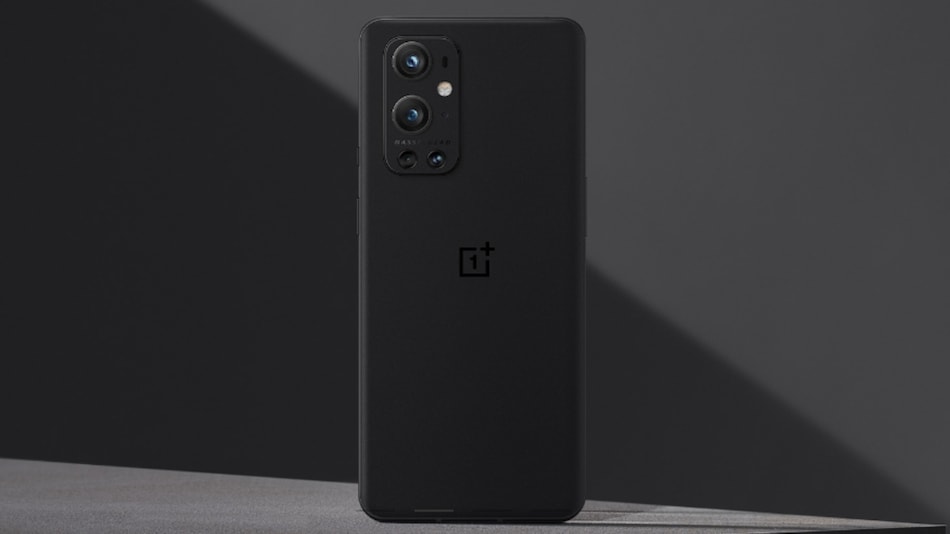 OnePlus has announced that those who purchase the recently launched OnePlus 9 Pro smartphone, and subscribe to the company's OnePlus Red Cable Life plan, will get a total of 6TB cloud storage for one year. It is to be noted that this storage is inclusive of the upgrade that was announced last week. Furthermore, the Chinese tech giant is also holding Red Cable First Sale where it is providing early access to Red Cable Club members to purchase OnePlus 9 Pro whose price starts at Rs. 64,999 in India.

OnePlus announced the cloud storage upgrade through a post on the OnePlus forum. As per the details, those who purchase OnePlus 9 Pro and activate Red Cable Life subscription on or before April 30 will get a total of 6TB cloud storage for one year starting from the day of activation.

OnePlus says that once users have purchased OnePlus 9 Pro, linked the smartphone to Red Cable Club, and activated Red Cable Life by April 30, they will get the updated cloud Storage as well as other Red Cable Life benefits. The additional 5TB cloud storage will be added automatically to the eligible users' accounts. OnePlus noted that it may take up to 7-14 days for the additional 5TB storage to reflect in the Cloud Service account.

In a related development, OnePlus has also announced that it is holding Red Cable First Sale, under which Red Cable Club members can purchase the OnePlus 9 Pro on March 31 — a day prior to the sale for the general public. The sale will be conducted on both online and offline channels.

On OnePlus.in and the OnePlus Store app, the sale will begin at 8am IST. All Red Cable Club members, including Explorer, Insider, and Elite, can participate in the sale. Offers on purchase of OnePlus 9 Pro include Rs. 4,000 discount for SBI Credit Card and EMI transactions, and up to 10 percent cashback on select American Express card holders.