OnePlus is also rumoured to launch a Warp Charge 50 Wireless charger along with the OnePlus 9 series. 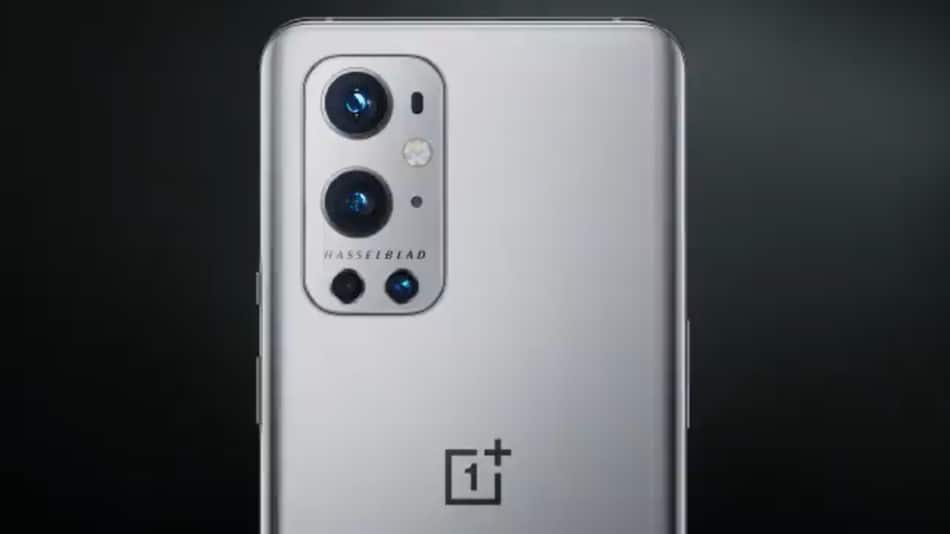 Pricebaba in collaboration with tipster Ishan Agarwal has reported that the OnePlus 9 Pro will have 50W wireless charging. OnePlus is also said to launch a Warp Charge 50 Wireless charger along with the OnePlus 9 series next week.

The OnePlus 9 Pro was previously rumoured to include 45W fast wireless charging. The phone is also speculated to have reverse wireless charging just like Huawei's Mate and Samsung's Galaxy S series, though at slower speeds.

That said, the OnePlus 9 series launch is set for March 23. We can expect some new details to emerge in the meantime.