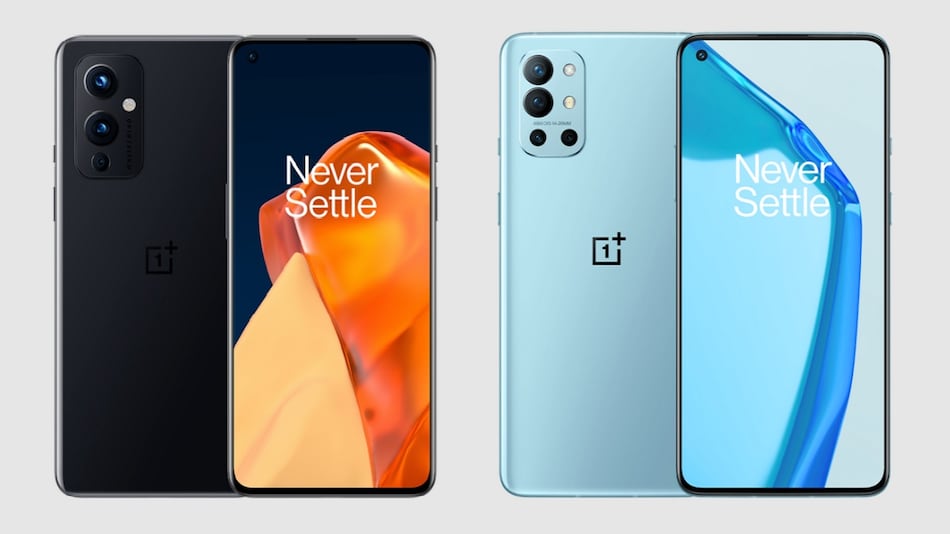 OnePlus 9 and OnePlus 9R will go on sale today in India for the first time at 12pm (noon) for Amazon Prime members and Red Cable Club members. The OnePlus 9 is the mid-tier variant, whereas the OnePlus 9R is the budget-friendly offering in the series, which also includes the premium OnePlus 9 Pro. Both the OnePlus 9 and the OnePlus 9R offers impressive specifications like Qualcomm Snapdragon 800 series SoCs, high refresh rate displays, and fast charging. The phones will be offered in two RAM and storage configurations and multiple colour options.

Connectivity options and sensors on the OnePlus 9R are the same as the OnePlus 9 as well. It also has the same battery capacity with support for 65W fast charging. In terms of dimensions, the OnePlus 9R measures 161x74.1x8.4mm and weighs 189 grams.