This new OnePlus 8T image leak was found in the Settings APK under the name oneplus_8t.webp. 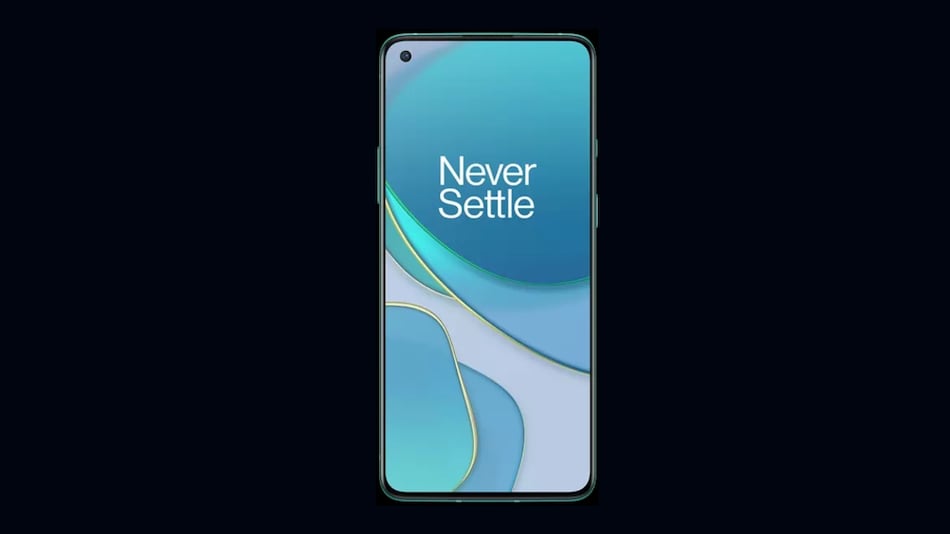 OnePlus 8T is tipped to come with a 64-megapixel camera

OnePlus 8T image may have been leaked in the latest edition of Android 11 Developer Preview for the OnePlus 8 series. The image was found inside Android 11 Developer Preview 4 and it shows the front portion of the upcoming OnePlus 8T. Of course, it could well just be a placeholder image used by OnePlus to test out things ahead of launch. OnePlus traditionally launches its new phones in the fall, and the OnePlus 8T should see a launch in same timeframe as well, unless the COVID-19 crisis has caused production and supply issues.

The new image was published by OxygenUpdater in its APK teardown of the Android 11 Developer Preview 4 for the latest OnePlus 8 series. The report says that the image of the OnePlus 8T was found in the Settings APK. This image is expected to be used in the About Phone section of the upcoming phone. This image is named oneplus_8t.webp and was found under the res→drawable-xxhdpi folder. The size of the image is at 9.46KB.

If this isn't a placeholder image, then the OnePlus 8T is tipped to look extremely similar to the OnePlus 8 launched earlier this year, albeit with a few changes. The OnePlus 8T phone is seen to sport a hole-punch screen with the cut out placed in the same top left corner as the OnePlus 8. The display on the OnePlus 8T seems to be flat, unlike the slightly curved display found on the OnePlus 8. Only the front portion of the phone has been leaked in the Developer Preview build.

The OnePlus 8T was recently also spotted on Geekbench with 8GB RAM, Snapdragon 865 SoC and Android 11 software. The single-core score of the phone was listed at 912 while the multi-core score is 3,288. A previous leak found inside the code of specific OnePlus Camera app update version 5.4.23 seems to suggest that the OnePlus 8T comes with a 64-megapixel camera.

There is no other information regarding the OnePlus 8T as of now, but the company should reveal some details in an official capacity in the next few weeks.