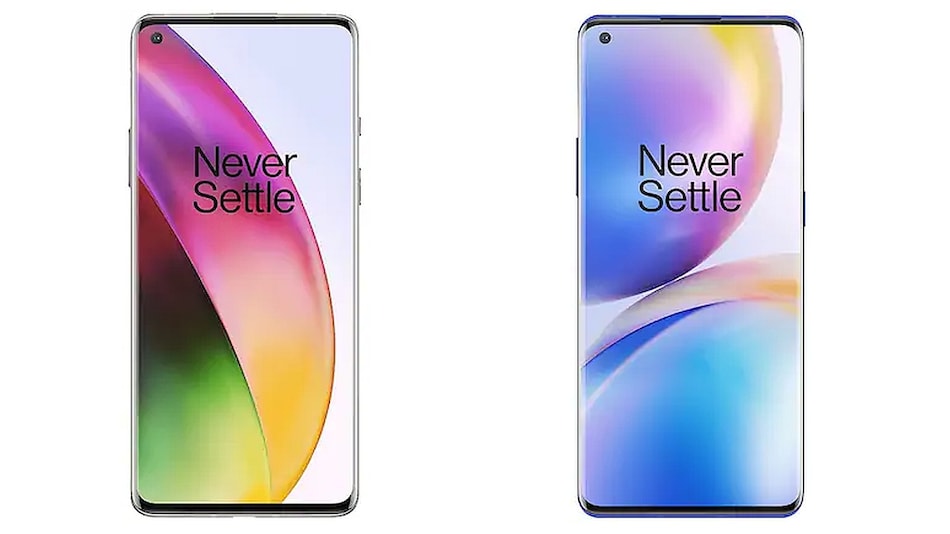 OnePlus 8 series — comprising OnePlus 8 and OnePlus 8 Pro — are receiving the OxygenOS 11.0.8.8 update. It is rolling out for users in the European market currently. The Indian and North American markets will get it soon. The update gets optimisations for OnePlus Buds Pro, always-on display (AOD), camera, and more. Bundled with the update is the August 2021 Android security patch. As usual, the update for OnePlus 8 and OnePlus 8 Pro will roll out in a phased manner.

Detailing the update on its community forum, OnePlus mentions it is bringing a few major changes to OnePlus 8 (Review) and OnePlus 8 Pro (Review). These changes include optimisations and newly added features for OnePlus Buds Pro that were launched last month. The update also fixes an issue with navigation gestures that occurred in certain situations. It has also received system stability improvements and other bug fixes.

The front camera has also received an optimised Portrait mode effect. OnePlus 8 and OnePlus 8 Pro are also receiving a new OnePlus Store app. Notably, the newly added app can also be uninstalled if the users wish to.

The AOD has also received some major upgrades with the update. Users will now be able to take a screenshot of their AOD to share. OnePlus is also adding the Bitmoji AOD — developed with Snapchat — to OnePlus 8 and OnePlus 8 Pro. Users will now be able add their Bitmoji avatar to their AOD. The avatar will keep getting updated according to the users' activity and their environment. To activate the Bitmoji AOD, head to Settings > Customization > Clock on ambient display > Bitmoji.

Bundled with the update is the latest August 2021 Android security patch. OnePlus hasn't mentioned the size of the update. However, users are still advised to update their OnePlus 8 and OnePlus 8 Pro smartphones while they are connected to a strong Wi-Fi connection and are put on charge. The update is scheduled to roll out in a phased manner and should reach all eligible smartphones automatically over-the-air. To manually check for the update, head to Settings > System > System updates.