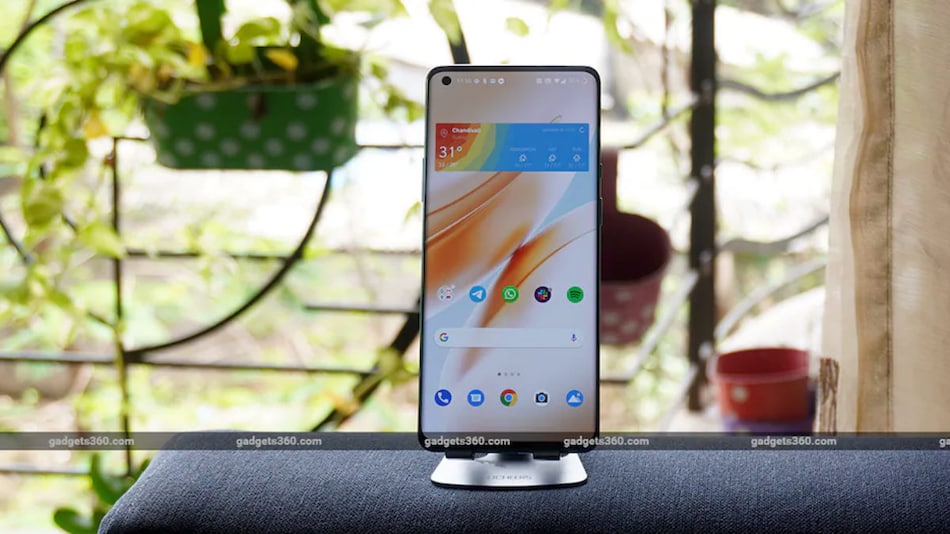 OnePlus 8 Pro has started receiving a new OxygenOS update in India and Europe, the company has announced. The incremental update brings a few fixes, camera optimisation, and August Android security patch to the phone. A similar update will be rolled out to the OnePlus 8 Pro smartphones in North America soon. The OnePlus 8 Pro and OnePlus 8 were launched earlier this year, and the company is already working on the rollout of the Android 11-based OxygenOS 11 update for both of these smartphones.

According to the announcement on OnePlus forum, the company has pushed the OxygenOS 10.5.12 update in India and 10.5.11 update in Europe. The update 10.5.12 for North America will be rolled out soon. This OTA update is rolling out for a small percentage of users, and a broader rollout will begin in a few days. The changelog of the update is quite small and brings a few fixes and optimisations.

The OnePlus 8 Pro features a 6.78-inch QHD+ Fluid AMOLED display with 1,440x3,168 pixels resolution. The display has up to 120Hz refresh rate, 19.8:9 aspect ratio, and 3D Corning Gorilla Glass protection. Under the hood, the phone has a Qualcomm Snapdragon 865 SoC, coupled with up to 12GB of RAM and 256GB of storage. There is also in-display fingerprint sensor, and a 4,510mAh battery with Warp Charge 30T (5V/ 6A) and Warp Charge 30 Wireless charging support.

On the camera front, the OnePlus 8 Pro has the quad rear camera setup that houses a 48-megapixel primary Sony IMX689 sensor, an 8-megapixel secondary sensor, a 48-megapixel third sensor and a 5-megapixel “Color Filter” camera sensor. On the front is a 16-megapixel camera for selfies. The phone includes dual stereo speakers with Dolby Atmos technology and offers Audio 3D and Audio Zoom features.