The cheaper OnePlus 8 Lite will reportedly see a delay in launch by several months. 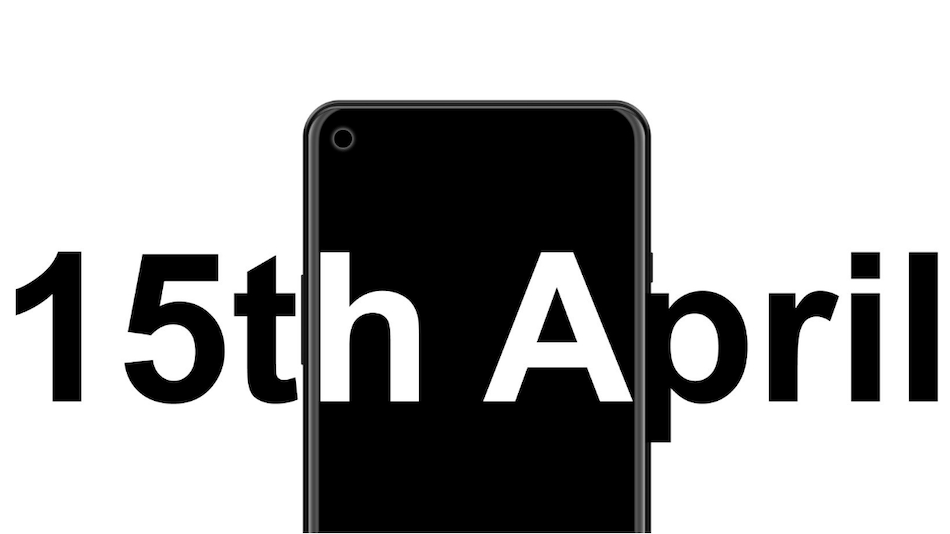 OnePlus 8 and OnePlus 8 Pro phones may be launched on April 15. The high-end variants are expected to launch next month, while the OnePlus 8 Lite launch will reportedly see a delay by several months. The company was reported to launch all the three phones together sometime this month, but that got delayed due to the COVID-19 outbreak. The OnePlus 8 Lite phone, rumoured to launch with a MediaTek Dimensity processor, seems to have been impacted by the outbreak the most.

Tipster Max J. has shared a concept image with the date April 15. This is rumoured to be the new launch date for the OnePlus 8 series. The company will host an online-only event, just like all other tech companies are doing right now. WinFuture reports that the company will launch the OnePlus 8 and OnePlus 8 Pro at this reported online event, and the OnePlus 8 Lite will see a delay by several months. The report says that OnePlus is struggling with production issues due to the coronavirus epidemic, and for that reason, it couldn't meet with its earlier planned OnePlus 8 launch timeline of sometime in March. OnePlus not only produces its phones in China, but also handles majority of the product development from the region.

While the launch may happen in mid-April, the report states that there is still no word on when the phones will actually become available. It is reported that there could be a delay in actual sale date.

As per a previous report, the OnePlus 8 Lite launch may be delayed to as far as July. The phone is tipped to sport a triple camera setup, and be powered by the MediaTek's Dimensity 1000 chipset. The OnePlus 8 and OnePlus 8 Pro phones are reported to be powered by Snapdragon 865 SoC, and come with 5G support.