All of OnePlus’ 2020 smartphones could come with 5G. 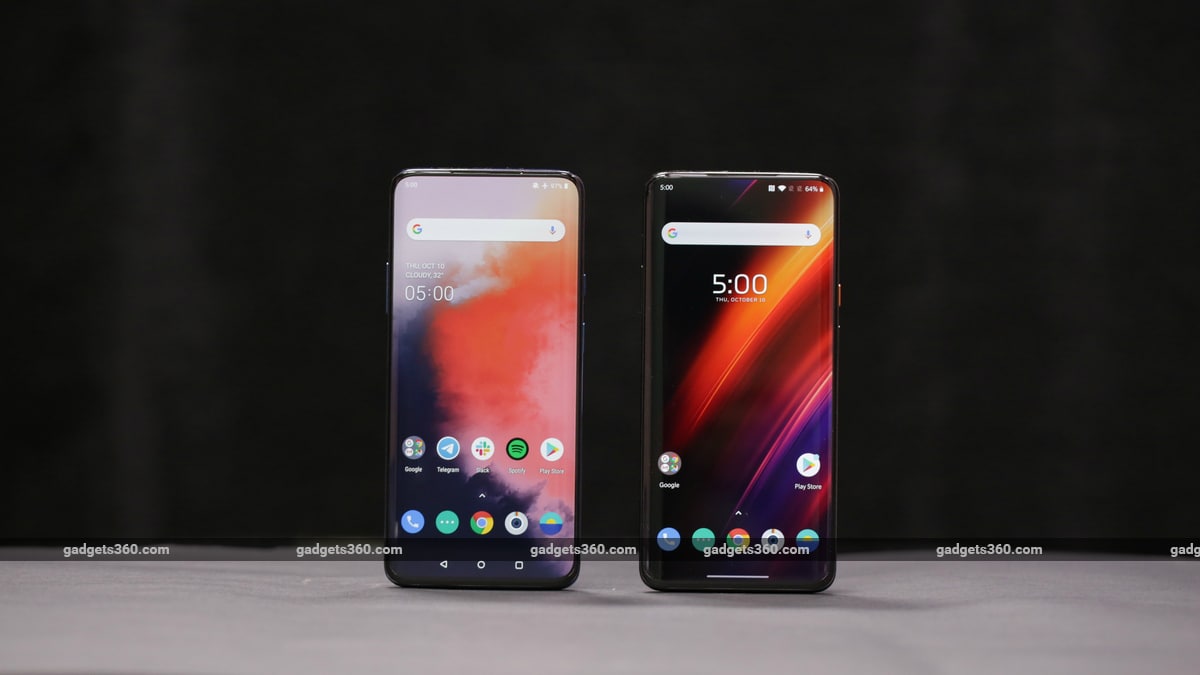 OnePlus recently launched the 7T series, which includes the OnePlus 7T first revealed in India in September, along with the OnePlus 7T Pro and OnePlus 7T Pro McLaren Edition unveiled in London on Thursday. However, all of these devices are 4G-enabled, even though the company did unveil a 5G variant of the OnePlus 7 Pro earlier this year. However, looking forward, the company may take 5G much more seriously, if comments by the OnePlus CEO on the sidelines of the London event are anything to go by. It's also possible that all of its phones launched in 2020 will come with 5G as standard.

CEO of OnePlus Pete Lau, in an interaction with media after the launch of the OnePlus 7T series in London, said that the company was looking at the suitability of a 5G smartphone in various countries where it is present, and would plan its device features accordingly. “For 2020, a flagship trend is definitely that flagship devices have 5G,” continued Lau, who was speaking through an interpreter.

“Speaking about 5G development in different countries, things are at various different stages. In India, for example, there may not be 5G availability next year. So again, this has to go back to looking at suitability for products in different regions,” said Lau. It's possible that the company will therefore launch its 2020 devices with 5G to support some markets, while others such as India will eventually be ready with support as and when it rolls out.

OnePlus, in May this year, launched the OnePlus 7 Pro 5G alongside the regular variants of the phone. The device is exclusive to operator EE in the UK, while other markets receive the 4G variants of the device. However, Pete Lau earlier confirmed that OnePlus will launch a second 5G phone in 2019, which could be a 5G variant of the new OnePlus 7T Pro (Review).

The company also launched the OnePlus 7T Pro McLaren Edition, which goes on open sale in India on November 5. This is the second time that OnePlus has collaborated with McLaren, and when asked if the collaboration will continue going forward, Lau said, “We're exploring what opportunities lie ahead of us, and when we have more news, we'll be excited to share it with you.”