OnePlus 7T new variant features a white back panel and a silver frame. 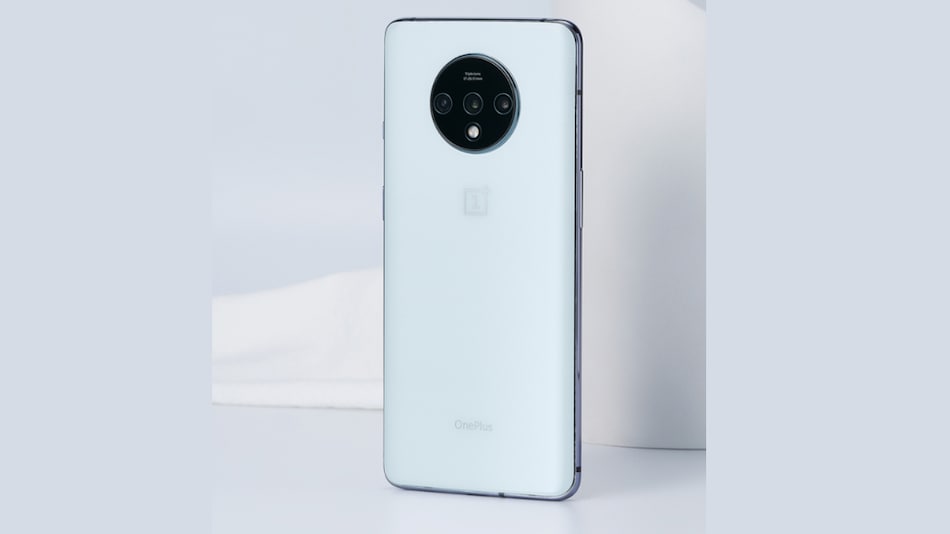 Besides the new colour, there are no other notable changes on the special edition of OnePlus 7T

OnePlus 7T is getting a new white colour option. As the flagship phone completes a year in October, OnePlus 7T has been launched in a fresh colour variant in order to commemorate it. The OnePlus 7T white edition has only been released in China so far, but it can be speculated that the company will soon launch it in other markets as well. There are no other notable changes on the phone apart from the new hue.

OnePlus announced in a community post that the new colour variant was its way of saying farewell to OnePlus 7T. The company shared posters of the white variant of the OnePlus 7T that showed the phone with a white back panel and a silver frame. OnePlus also hinted that this special white edition of the OnePlus 7T will be getting delivered to customers in a “unique way,” although no details were revealed around the same. Releasing a special edition of the OnePlus 7T appears to be a way for the company to mark the curtain call for the smartphone, as it concentrates on the recently released OnePlus 8 series and the affordable OnePlus Nord.

Apart from the white colour and smooth finish on the back panel, similar to the OnePlus 6 Silk White Limited Edition, the phone appears to have the same specifications and features as the other colour variants of the OnePlus 7T. It is currently available in India in Frosted Silver and Glacier Blue.

Speaking of optics, OnePlus 7T has a triple rear camera setup with a 48-megapixel primary sensor, a 12-megapixel secondary sensor, and a 16-megapixel ultra-wide angle lens. It packs a 3,800mAh battery with support for 30W fast charging.