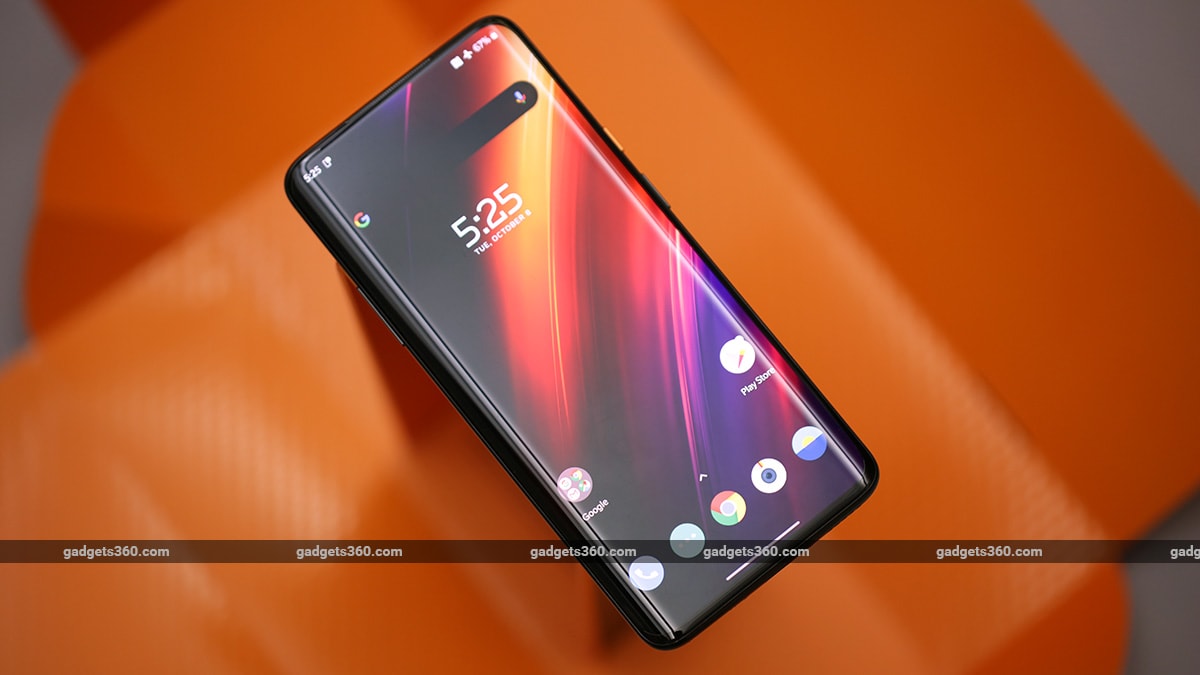 The OnePlus 7T Pro McLaren Edition has been priced at Rs. 58,999 in India and will be available via Amazon starting 12pm (noon) today as part of a 70 minutes (stylised as “7T minutes”) sale. OnePlus is providing multiple offers to buyers such as no-cost EMI plans for up to 12 months, 10 percent discount (up to Rs. 2,000) for Axis Bank and Citibank credit and debit cardholders as well as EMI transactions, and an additional 10 percent instant discount of up to Rs. 400 with all Rupay banking cards.