OnePlus 7T Pro is rumoured to launch in the US and Europe on October 10 with a triple rear camera setup in tow. 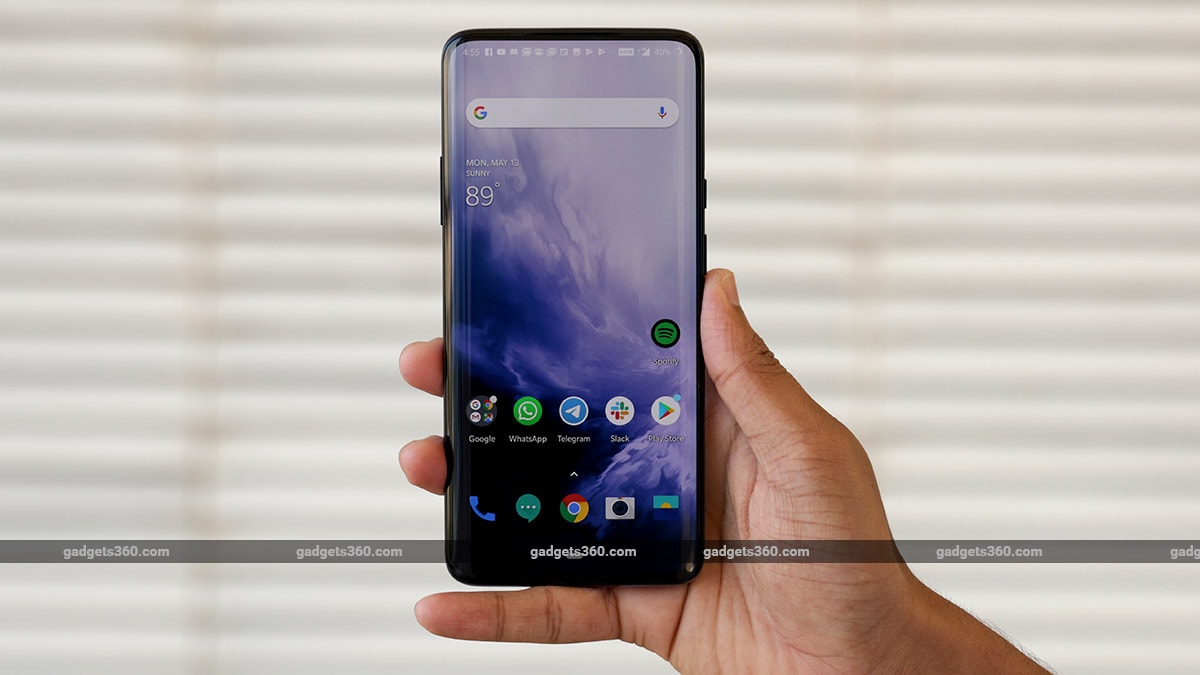 OnePlus 7 Pro may get an upgrade through OnePlus 7T Pro

If we believe the latest rumour, the OnePlus 7T Pro will arrive within four months of the OnePlus 7 Pro and OnePlus 7 launch in the country. This is a bit odd especially if we consider the previous launches of the T variants that took place mostly in the six-month window.

Some live images were leaked earlier this month that were rumoured to be of the OnePlus 7T Pro. One of those leaked images showed the front of the smartphone that was seen with curved edges and a no-notch design -- hinting at a pop-up selfie camera just like the OnePlus 7 Pro.

Another leaked live image purportedly showed the back of OnePlus 7T Pro that appeared to have a vertically-placed triple rear camera setup. The new OnePlus phone is also expected to come with the Qualcomm Snapdragon 855 Plus SoC. This could be the prime difference from the OnePlus 7 Pro that comes with the Snapdragon 855 SoC.