Zen Mode helps the consumers to put down their phone and experience the real world. 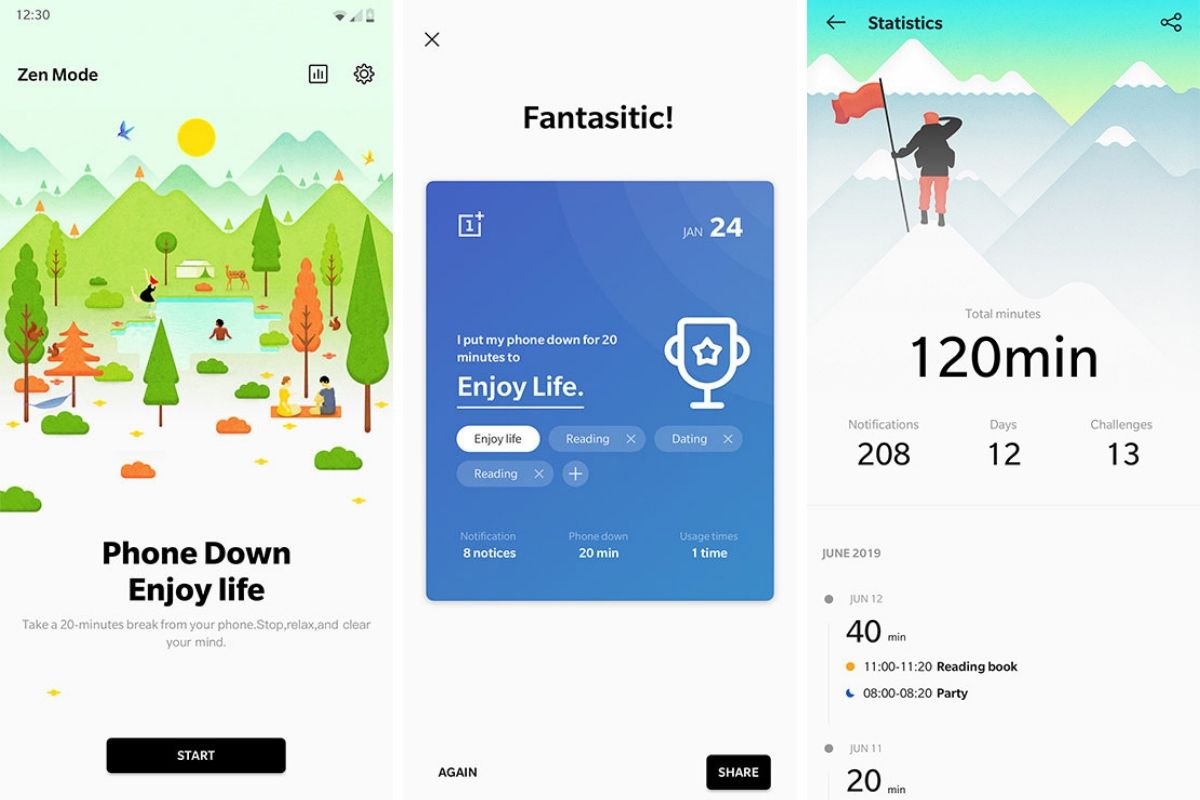 According to a report by Android Authority, the Zen Mode feature introduced in the OxygenOS for the new OnePlus 7 series smartphones will be making its way to OnePlus 6T and OnePlus 6 smartphones. Zen Mode is a brand-new feature and seems to follow Google's Digital Wellbeing initiative. This smartphone mode basically makes the smartphone unusable for pretty much everything for 20 minutes, so that the consumers can experience and appreciate the physical world.

OnePlus says Zen Mode can't be cancelled and all incoming notifications are muted for 20 minutes. The OnePlus phone owners can make emergency calls or receive incoming calls during the Zen Mode; however, they won't be able to make normal outgoing calls. Also, all apps will be disabled on the phone, except for camera. There is no way to get out of the Zen Mode, and even restarting the phone doesn't help. If you are addicted to your phone, then Zen Mode is something that can probably help you.

There is no word on when exactly the OnePlus 6 and OnePlus 6T users can expect to see Zen Mode on their smartphones. The company has just said that it is coming in a “future update.”

Another new feature that OnePlus has added in the OxygenOS for the OnePlus 7 Pro (Review) is the upgraded version of Nightscape. The new Nightscape 2.0 is aimed at helping the consumers in taking better photos in low-light conditions, similar to what Google's Night Shift does on the Pixel smartphones.

OnePlus says because of the hardware limitations the Nightscape 2.0 will be limited to OnePlus 7-series phones and will not be making its way to the OnePlus 6 or OnePlus 6T.