The latest software update for OnePlus 7 Pro is 494MB in size. 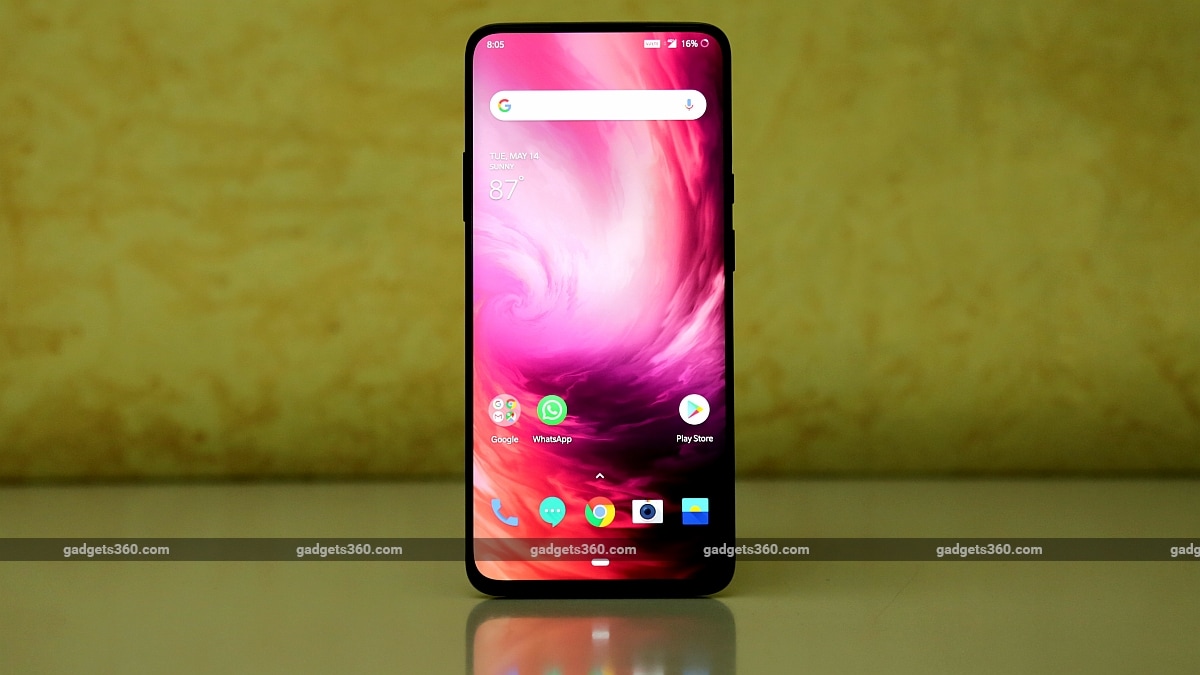 OnePlus 7 Pro is reported to be receiving its first software update just hours after its global debut. The new software update upgrades the custom ROM to OxygenOS 9.5.2. It also brings the April 2019 Android security patch. Further, OnePlus has pushed a list of improvements through the latest update. The OnePlus 7 Pro already has an AMOLED display with a 90Hz refresh rate. This is aimed to be uplifted through the new update. The new software version also enhances the built-in Gaming mode with a Fnatic mode.

OnePlus has also included a DC Dimming feature within the new software update. The feature can be accessed by going to Settings > Utilities > OnePlus Laboratory. Further, the update improves smooth scrolling that utilises the 90Hz display. There are also general bug fixes and improvements to upgrade the overall system performance.

The new software update for the OnePlus 7 Pro also includes a few tweaks pertaining to the Gaming mode. There is a Haptic feedback option that let gamers adjust the vibration effects during their playing time. The update also adds a Fnatic mode to boost the gaming performance on the device. Notably, the gaming-centric features can be accessed by going to Settings > Utilities > Gaming mode.

OnePlus has also updated the Digital Wellbeing experience on the OnePlus 7 Pro through the software update. There are the Wind Down and Grayscale features to reduce eye-strain to some extent. Lastly, the update optimises the photo quality of the triple rear camera setup.

You should receive latest software update on your OnePlus 7 Pro just after purchasing it. Ideally, the update should hit your device automatically, though you would be able to check its presence by going to Settings > System Update.

Folks at 9to5Google first reported the rollout of the software update for the OnePlus 7 Pro. However, we weren't able to independently verify the release on our review unit.