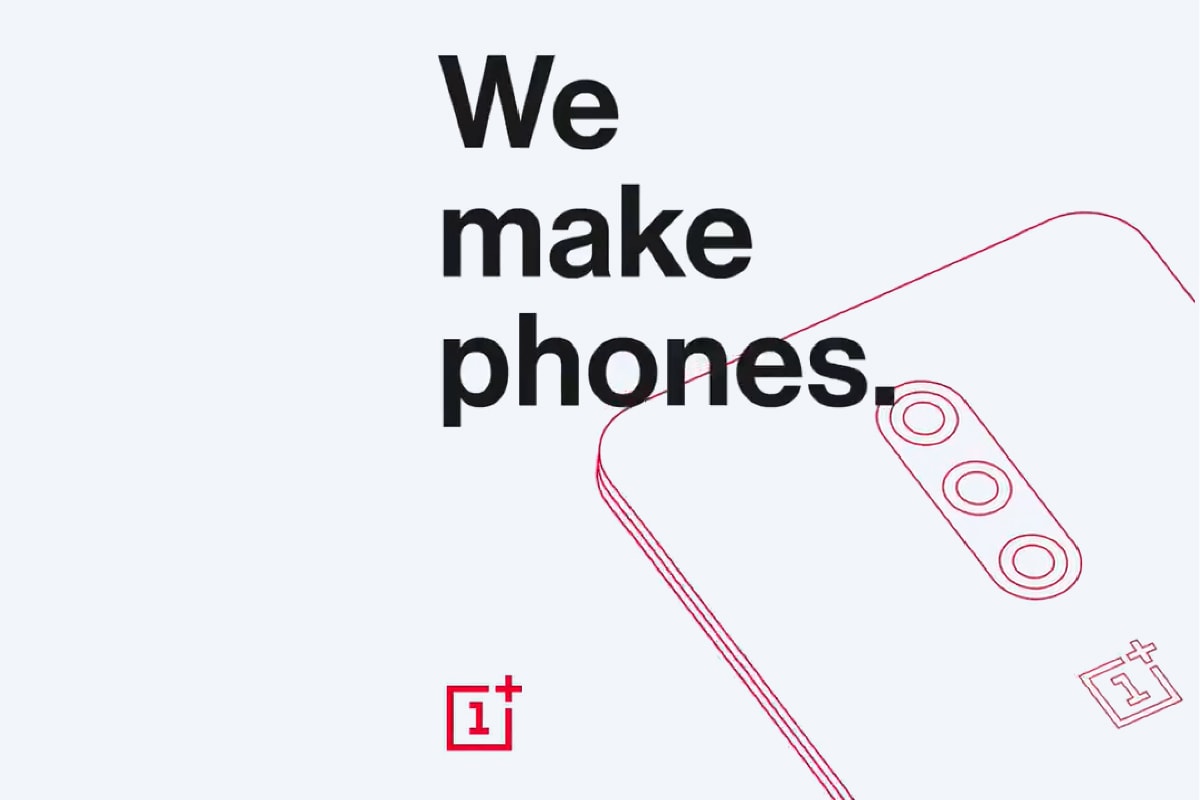 OnePlus 7 Pro is set to debut on May 14 -- alongside the regular OnePlus 7 model. But days ahead of the formal launch, OnePlus on Thursday released a new teaser through its social media channels that showcases the presence of a triple rear camera setup on the new flagship. The latest development corroborates previous leaks and rumours that all claimed three distinct camera sensors on the OnePlus 7 Pro. In contrast, the OnePlus 7 is so far rumoured to have a dual rear camera setup -- just as what came with the OnePlus 6T last year.

The latest teaser video that has been posted on Twitter, Instagram, and other social media platforms through the official OnePlus accounts explicitly shows a sketch suggesting a triple rear camera setup. The video notably doesn't confirm that it is showcasing the OnePlus 7 Pro, though if we look at the rumours, the new camera setup isn't supposed to be a part of the vanilla OnePlus 7 model and should be associated with the OnePlus 7 Pro only.

OnePlus has also provided a cryptic message through the video teaser that says, "Bells and whistles make noise. We make phones."

However, the OnePlus 7 is speculated to have a 48-megapixel primary sensor with an f/1.7 lens and a 5-megapixel depth sensor.

We would be able to get official specifications of the OnePlus 7 Pro and OnePlus 7 on May 14. Meanwhile, it is safe to expect some new teasers hitting the Web to generate enough hype for both new OnePlus phones.