The OxygenOS update is available over-the-air (OTA) and will reach all users gradually. 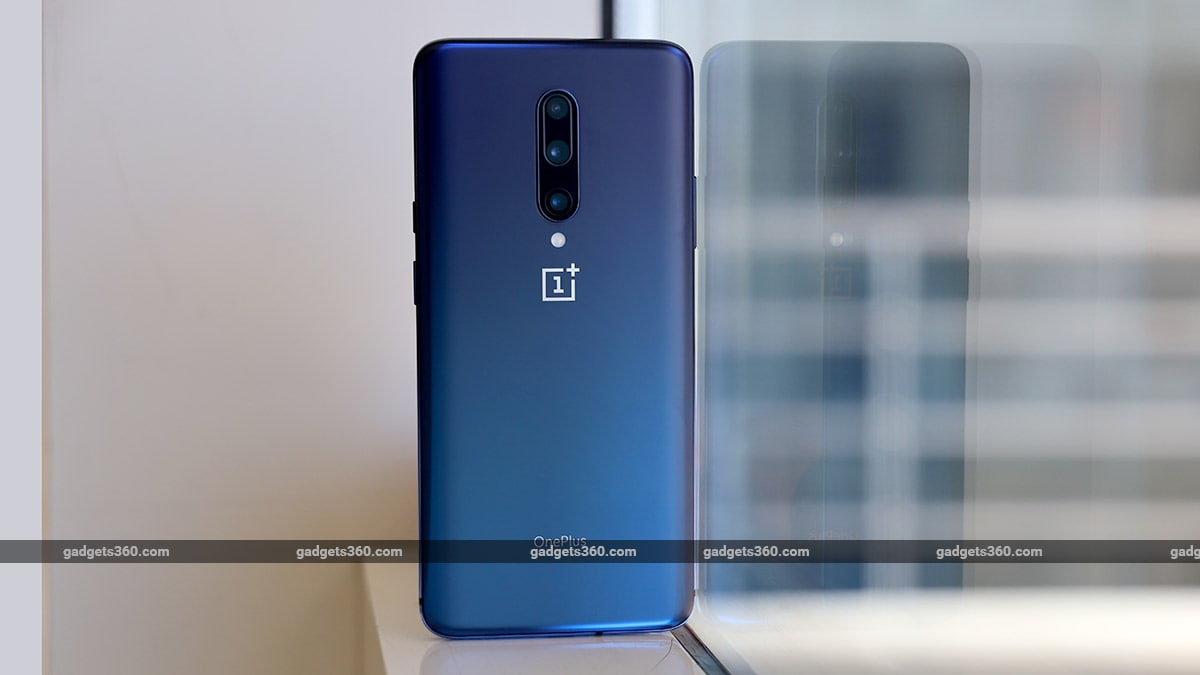 OnePlus 7 Pro has started receiving the anticipated software update that is majorly aimed to improve its camera quality. The new update is rolling out as the OxygenOS 9.5.4 in India and several other markets, and as OxygenOS 9.5.5 in the Europe. It improves HDR support as well as enhances the image quality in low light. There are also general system improvements, including optimisations designed for the Double Tap to Wake and Ambient Display. The Chinese company faced criticism for the initial camera performance of the OnePlus 7 Pro following its launch earlier this month. Moreover, it revealed the arrival of the latest update while replying to a forum thread pertaining to the OnePlus 7 Pro camera performance last week.

According to an announcement on the official OnePlus forum, the OxygenOS 9.5.4 and OxygenOS 9.5.5 updates are rolling out to the OnePlus 7 Pro in the EU and international markets (including India). The new software builds are essentially the same, but due to recent regulations in the EU, one build is specifically for the EU region, the company confirmed.

The new OxygenOS update for the OnePlus 7 Pro improves the image quality in HDR and low light. The update also fixes white balance and focus issues. As mentioned, OnePlus had promised the newest update while responding to user complaints in a forum thread last week.

The new OxygenOS software update for the OnePlus 7 Pro also includes some system improvements. These include optimised Double Tap to Wake and Ambient Display. The update is also claimed to address the issue that causes an audio delay with the Bluetooth headset when playing games. Besides, it comes with general bug fixes and performance improvements.

Similar to other OxygenOS updates, the latest software version has been pushed as an incremental over-the-air (OTA) rollout. This means it would take some time for the update to reach every OnePlus 7 Pro unit.

"This OTA will have a staged rollout, the OTA will be received by a limited number of users today and will have a broader rollout in a few days after making sure there are no critical bugs," the company said in its forum post while announcing the new update.

You can manually check the availability of the latest OxygenOS update on your OnePlus 7 Pro by going through Settings > System Update. The update size is 182MB.