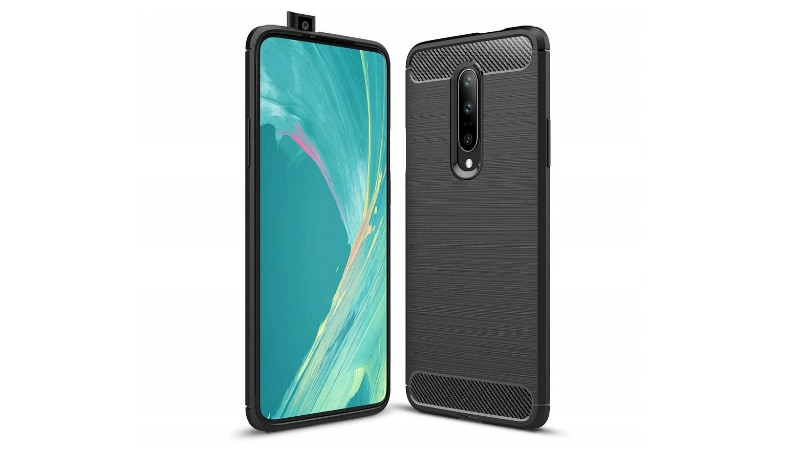 OnePlus 7 may be powered by the Snapdragon 855 processor

Agarwal had tipped earlier that the OnePlus 7 vanilla variant, OnePlus 7 Pro, and OnePlus 7 Pro 5G will be launched this time. If true, this is probably the first time OnePlus is releasing multiple variants of its flagship at launch. Earlier, OnePlus has at launch only unveiled multiple RAM + Storage variants, but never a different variant altogether.

OnePlus 7 case renders suggest a triple rear camera setup aligned vertically. It appears to have a thin-bezel display -- thanks to its pop-up selfie camera module. At the bottom, the alleged OnePlus 7 cases have cut-outs for a USB Type-C port as well as the loudspeaker grill and two microphones.

An earlier case leak also suggested that the SIM card tray will sit at the bottom, something that isn't seen in the latest case leak. While specification leaks of the OnePlus 7 are scarce at the moment, CEO Pete Lau had confirmed earlier that the phone will not support wireless charging.

Game of Thrones Season 8, Episode 2 Trailer — a Reckoning for Jaime
Microsoft Says Hackers Had Access to Some Outlook.com Accounts for 3 Months