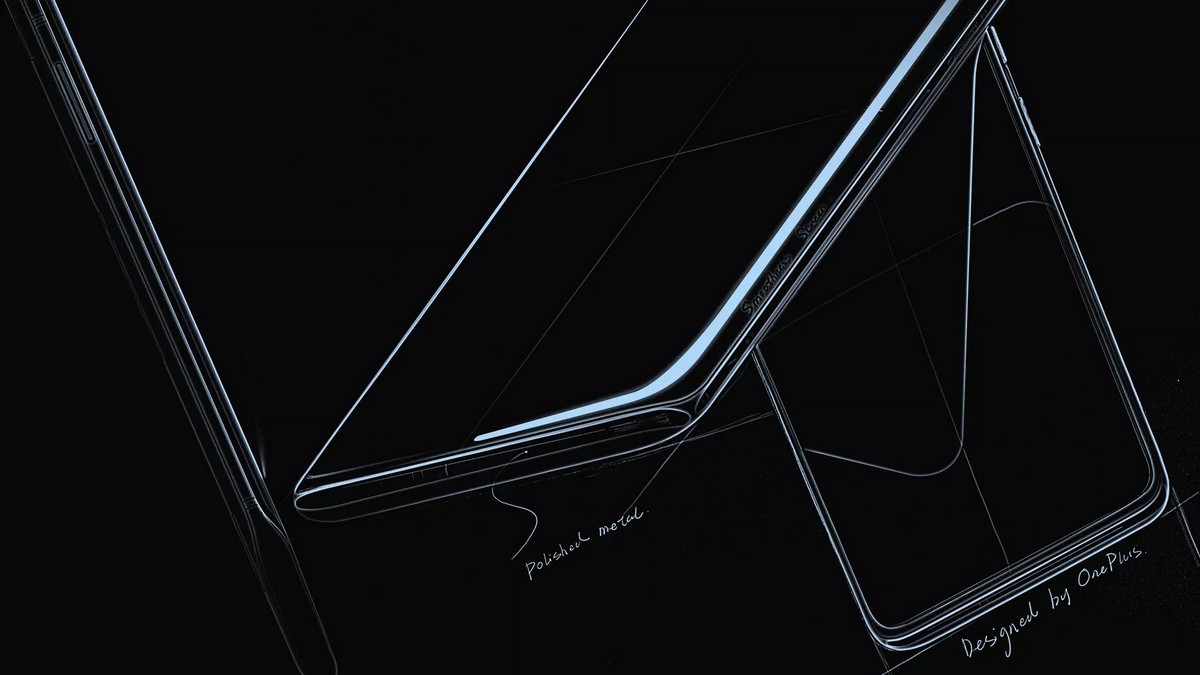 OnePlus’ founder and CEO has teased that the OnePlus 7 Pro will feature a 90Hz display.

Starting with the tweet shared by the OnePlus chief yesterday, Lau pointed to his statements in a Verge report claiming that the OnePlus 7 Pro will employ a new technology that will reportedly “redefine fast and smooth” performance when it comes to interacting with the display. OnePlus has increased the spending on its new display technology, adding that technology cost 300 percent compared to what's seen in other flagship smartphones. He added that the display will turn out to be “super-smooth and very crisp” in the words of the OnePlus chief.

Additionally, purported key specifications of the OnePlus 7 and the OnePlus 7 Pro have surfaced online, courtesy of tipster Max J. As per the latest leak, the OnePlus 7 Pro will be 5G-ready and will come equipped with a 6.7-inch display with a QHD+ resolution of 1440x3120 pixels, 19.5:9 aspect ratio and the highly anticipated 90Hz refresh rate. It will be powered by the Snapdragon 855 and will come in three variants viz. 6GB/ 128GB, 8GB/ 256GB, and 12GB/ 256GB, with the onboard storage standard being UFS 3.0 for faster data transfer.

The OnePlus 7 Pro is tipped to come equipped with a triple rear camera set-up that will consist of a 48-megapixel primary camera with f/1.6 aperture and OIS as well as EIS for stabilisation. It will be accompanied by an 8-megapixel telephoto lens with f/2.4 aperture and 3X zoom capability, and a 16-megapixel wide-angle lens with f/2.2 aperture and 117-degrees field of view.

OnePlus' ‘Pro' flagship is tipped to pack a 4,000mAh battery with 30W Warp Charge support and will feature an in-display fingerprint sensor, although it is not known whether it will be an ultrasonic sensor or an optical sensing module. As for the colours, the OnePlus 7 Pro will reportedly be available in Blue, Grey, and Brown variants.

Coming to the vanilla OnePlus 7, it will miss out on some bells and whistles like 5G support, 30W Warp Charge, and the 90Hz display that will make their way to its Pro sibling. The OnePlus 7 is tipped to feature a 6.4-inch display with a resolution of 2340×1080 pixels, but there is no information on aspect ratio or whether it will be a curved panel.

In the imaging department, the OnePlus 7 might pack a 48-megapixel primary camera with f/1.7 aperture, assisted by a 5-megapixel depth sensor. But so far, there is no word on support for any image stabilisation technology or the resolution of the front camera. It is tipped to draw power from the Snapdragon 855 and will be offered in two variants: 6GB+128GB and 8GB+256GB. The battery capacity is tipped to be 3,700mAh with support for 20W charging.

As per a previous leak, the OnePlus 7 will feature a waterdrop notch while the OnePlus 7 Pro will flaunt a full-screen display and a pop-up selfie camera. The company is also tipped to launch the OnePlus Bullets Wireless 2 earbuds, but as of now, little to no information is available about their design or hardware details like drivers, decibel range, or the pricing.