The update is rolling out in a staged manner 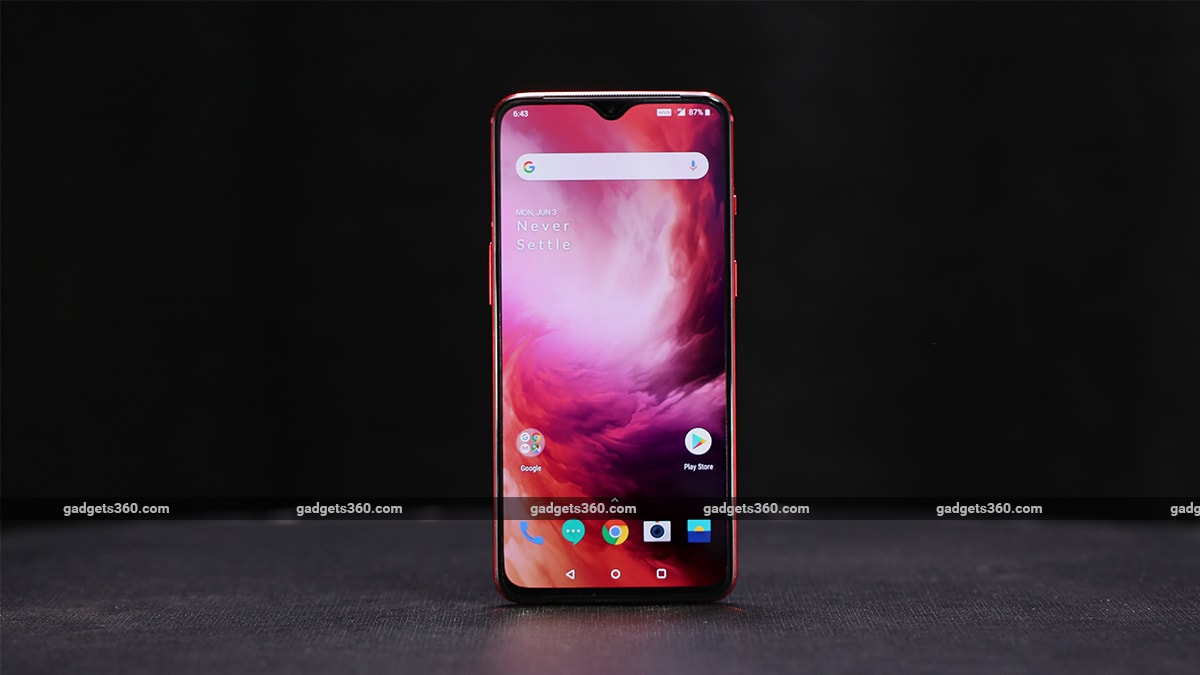 OnePlus 7 users are now receiving a new update that brings along camera improvements and the June Android security patch as well. The company initially faced some backlash for poor camera optimisations on the OnePlus 7 and OnePlus 7 Pro. The company has since then been rolling out regular updates related to camera improvements, and this one optimises photo quality even more. The OnePlus 7 price in India starts at Rs. 32,999 and it is available to buy on Amazon India.

The OnePlus 7 OxygenOS 9.5.6 update is rolling out in a staged manner, and will be received by a limited number of users initially. A broader rollout will be held in a few days after making sure there are no critical bugs, the company notes. As per the changelog, the OnePlus 7 latest update brings the June 2019 Android Security Patch, improved audio quality, optimised photo quality, and optimised sensitivity of automatic brightness. Apart from this, general bugs fixes and performance improvements are also bundled in.

If you haven't received a notification, check for the update in your Settings menu manually. We recommend that you install the update under a good Wi-Fi connection and while the phone is on charge.

The last OxygenOS 9.5.5 update brought along a slew of camera improvements like improved overall contrast and colour performance, improved accuracy and stability of autofocusing, improved clarity and colour of Nightscape, and improved brightness and clarity in extreme low light scene of Nightscape.