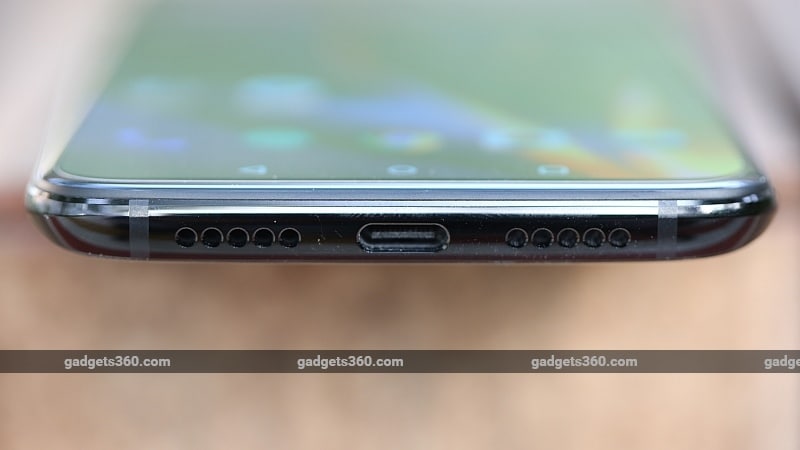 OnePlus announced the launch of its newest flagship smartphone, the OnePlus 6T, at an event in New York on Monday. The headline features of the OnePlus 6T are the in-display fingerprint scanner and improved battery life, thanks to a larger 3,700mAh battery.

Lau opened by saying that as a product manager - he doubles up as the chief of product at the company - there are positives and negatives associated with all decisions that go into the development on a product. Specifically about the OnePlus 6T, Lau said that "the removal of the headphone jack allows for the integration of the FOD in-display fingerprint [scanner] technology as well as larger battery size, but it does mean the removal of the headphone jack, so the traditional headphones will need an adapter to be utilised on the device."

"To create a product that everyone likes is probably impossible," he added, "but it is very important to look at feedback, talk to users, and understand what we can do together. So we listen to feedback by our community - we did a survey where 60 percent said they were already utilising wireless headphones."

Lau explained the company figured that if it decided to remove the headphone jack now or 2-3 years in the future, there would still be people that will be "vocally against it".

"Of course without the headphone jack, it also encourages people to experience our Bullets Wireless and purchase more Bullets Wireless - that's not a bad thing either," Lau added with a smile.

Answering another question on the lack of wireless charging on the OnePlus 6T, Lau revealed that he was of the opinion that the technology is just not ready yet.

"The technology for wireless charging is not terribly complex," said Lau. "We could implement it but we haven't wanted to because it's been too slow. So we haven't seen it being up to the level that we want in driving value for the users and their device experience."

"But potentially - and I'm not totally sure on all the details - Qualcomm might have a solution in the works that would deliver the speed that we want without the added heat and the other drawbacks that have been faced in looking at the technology."

Disclosure: OnePlus sponsored the correspondent's hotel for the launch event in New York.