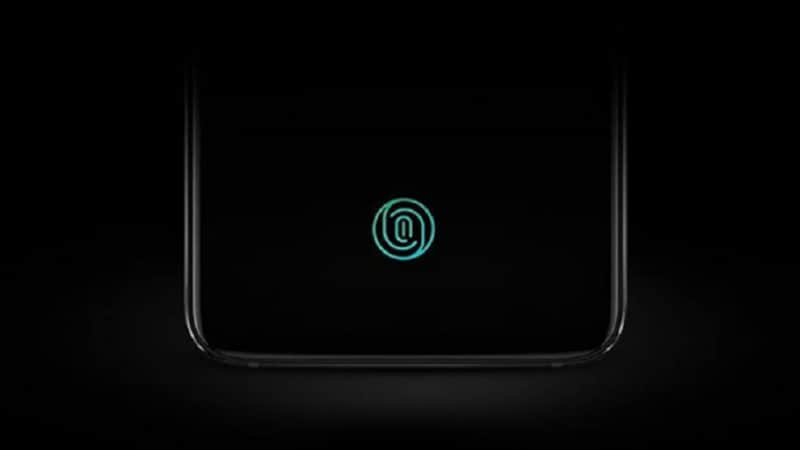 Unlike an optical fingerprint sensor, an ultrasonic fingerprint analyses ridges and pores available on your finger to capture more like a 3D image on the system that can be used to unlock the screen. Companies such as Qualcomm and Samsung are already working on technologies to bring 3D fingerprint authentication into reality. The Oppo and Vivo, companies that have launched phones with in-display fingerprint sensors, both use optical tech as well.

Having said that, it is difficult to say that the in-display fingerprint sensor on the OnePlus 6T will not be as secure as the one that is anticipated on the Samsung Galaxy S10. OnePlus could use some software-level advancements alongside bringing a robust hardware to deliver a highly secure experience even through using an optical fingerprint sensor.

Lau in a forum post last week had highlighted the efforts that OnePlus had to undergo before introducing an in-display fingerprint sensor on the OnePlus 6T. "Screen Unlock is much more than a module attached to the back of the screen, it encompasses a wide array of software processes and hardware components that were carefully tuned to work perfectly with the OnePlus 6T," the executive had written. "It all starts with a new optical fingerprint module, which houses a small lens that can accurately register your fingerprint as it presses down on the cover glass. The screen is used as a light source to enhance the outline of your fingerprint, enabling the sensor to accurately read its exact dimensions and shape."

Aside from detailing the process of bringing the in-display fingerprint sensor to the OnePlus 6T, Lau had specified that OnePlus is bringing the Screen Unlock feature "after continuous testing and refining".

If we look at the fact that OnePlus comes from the same BBK Electronics that is also a parent company of Oppo and Vivo, it is presumable that the OnePlus 6T could have the same in-display fingerprint sensor that was featured on the Vivo Nex earlier this year. However, the company is likely to implement some software-level changes to deliver an upgraded experience.

We need to wait until October 30 to understand what the OnePlus 6T will offer. Meanwhile, you can expect some other confirmations and leaks hitting the Web.