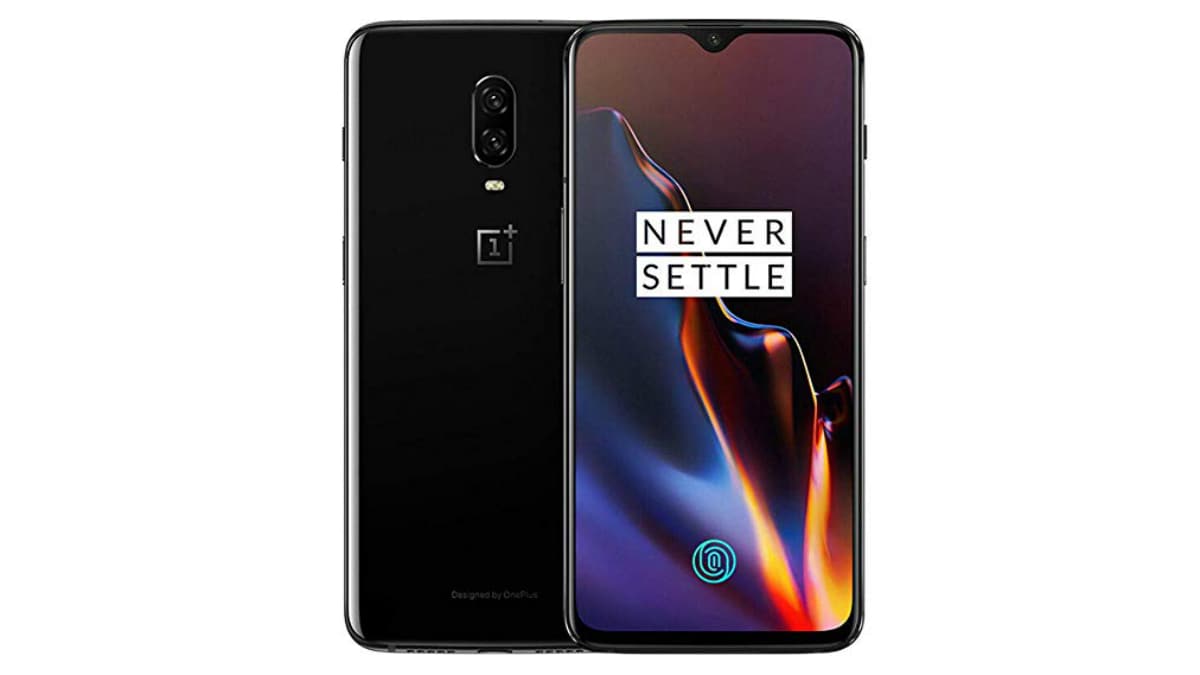 The incremental rollout of the OxygenOS 9.0.14 for the OnePlus 6T and OxygenOS 9.0.6 for the OnePlus 6 has been pushed officially, OnePlus has announced through a forum post. The update majorly brings the May 2019 Android security patch. Also, it comes with various general bug fixes and improvements.

On the part of other tweaks, the latest OxygenOS brings support for a quick pairing of the Bullets Wireless 2 headphones to the OnePlus 6T and OnePlus 6. There are improvements pertaining to the stability and compatibility of overall Bluetooth connectivity.

The OxygenOS 9.0.14 and OxygenOS 9.0.6 improves the confirm password interface for the hidden space. Further, the updated OxygenOS builds fix the issues with the ringtone for SMS, speed dial getting cleared, and loading credentials required while Wi-Fi asks for login. The new software also optimises the photo quality of the front-facing camera of the OnePlus 6T.

"As always, this OTA will be incremental. The OTA will reach a small percentage of users today, and we'll begin a broader rollout in a few days," the company said in its forum post.

You can manually check the availability of the latest OxygenOS version on your OnePlus 6T or OnePlus 6 by going to Settings > System > System updates.