OnePlus 6T, OnePlus 6 devices on Jio’s network will be able to use VoWiFi feature after installing the update. 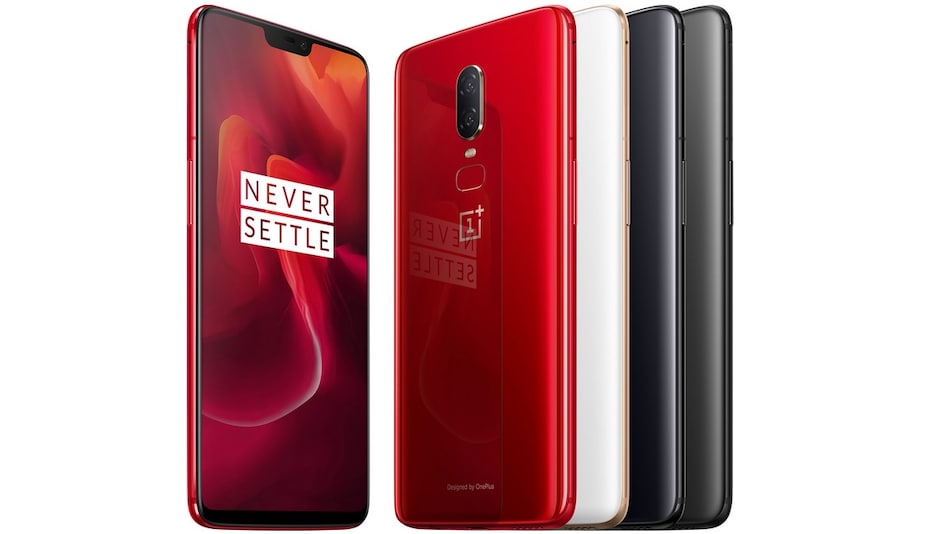 OnePlus has started rolling-out OxygenOS 10.3.3 update for OnePlus 6 and OnePlus 6T smartphones with April security patch. With the latest rollout, OnePlus is delivering network updates, security patches, and bug fixes. Integrated VoWiFi support for Reliance Jio in India is also present among the updates. The company recently announced ending OxygenOS Open Beta program for OnePlus 6 and OnePlus 6T that rolled out at the beginning of this month. However, the company made it clear that both the phones will continue to receive system updates.

According to an official post on OnePlus forum, the company has come with the April Android Security Patch and VoWiFi support for Jio, as mentioned above. It has also issued a fix for random black-screen issue that appeared while playing games, and updated the CloudService to version 2.0.

The full changelog is given below:

As with most updates, this one is also a staged rollout, meaning that after the company is satisfied that the update is devoid of critical bugs, there will a wider rollout in the coming days. The company also said that downloading the update using VPN might not work because the rollout Is not based on regions.

If you're a OnePlus 6 or OnePlus 6T user, you can check for the latest OxygenOS update on your device by going to the Settings option in the menu.

To recall, The OnePlus 6 and One Plus 6T received the OxygenOS 10.3.2 update in February after which, this new update has been received. At that time screen-flickering while unlocking the phones was the main issue.